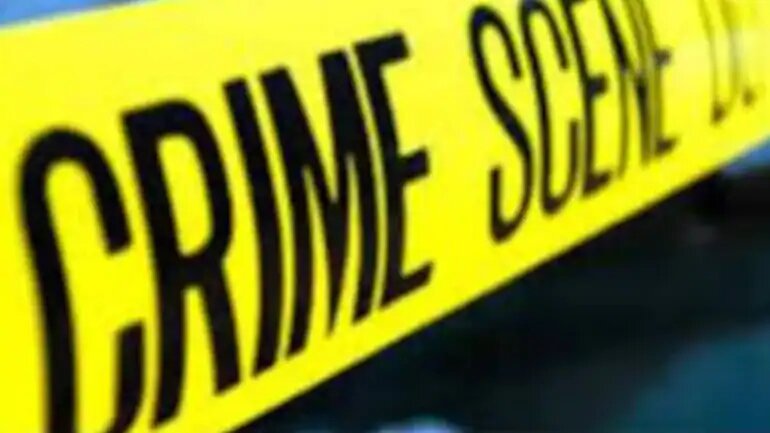 A total of 1,849 murder and 2,533 rape cases were reported across the country in 2020, a year that witnessed the pandemic lockdowns, the National Crime Records Bureau (NCRB) data showed.

Delhi logged the maximum 461 (24 percent of 1,849) murder cases in 2020 followed by Bengaluru, Chennai , Mumbai and Surat and Kolkata, according to the data.

A total of 192 cases of 'culpable homicide not amounting to murder' were registered across the metropolitans.  Delhi alone accounted for 57 of these cases followed by Lucknow (28) and Bengaluru (10), it showed.

Bengaluru reported 108 rape cases, Chennai 31 and Kolkata 11 during the year.

Of the total rape victims in the 2,533 cases, 2,448 were above the age of 18 years while the remaining were minors, according to the NCRB, the bureau which is responsible for collecting and analysing crime data as defined by the Indian Penal Code and special and local laws in India.

Majority of crimes against women were registered under 'cruelty by husband or his relatives' (30.2%) followed by 'assault on women with intent to outrage her modesty' (19.7%), 'kidnapping and abduction of women' (19%) and 'rape' (7.2%), it added.
(With PTI Inputs)