NCRB Data Shows 59,853 Cases Of Crime Against Women In UP: CM Ashok Gehlot 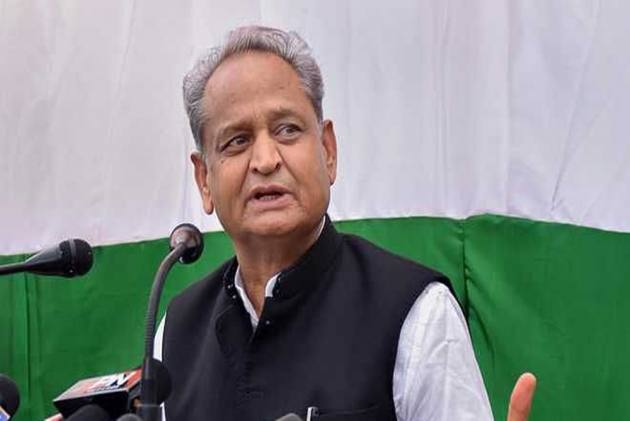 Hours after the BJP targeted the Rajasthan government over law and order issues, Chief Minister Ashok Gehlot accused the saffron party of spreading lies about the facts and figures regarding the crime graph.

While rejecting the claim of the BJP that Rajasthan ranks first in the country in crimes against women, Gehlot referred to National Crime Records Bureau (NCRB) data and said most of the cases related to atrocities against women were registered in Uttar Pradesh.

Gehlot said the NCRB report on crime data states that rise in crimes and increase in registration of crimes are clearly two different things, a fact that often gets confused.

Without naming it, he said a newspaper had also published figures without verification creating confusion among people while the reality is totally different.

In a series of tweets, the chief minister asserted that comparing the figures of 2020 and 2021 is not appropriate because in 2020, about half a year was spent in partial or complete lockdowns due to which the crime figures had come down so it is quite natural that the figures of 2021 are comparatively higher.