NDA Announces Seat Sharing For Bihar, BJP-JD(U) To Contest On 17 Seats Each, LJP Gets 6 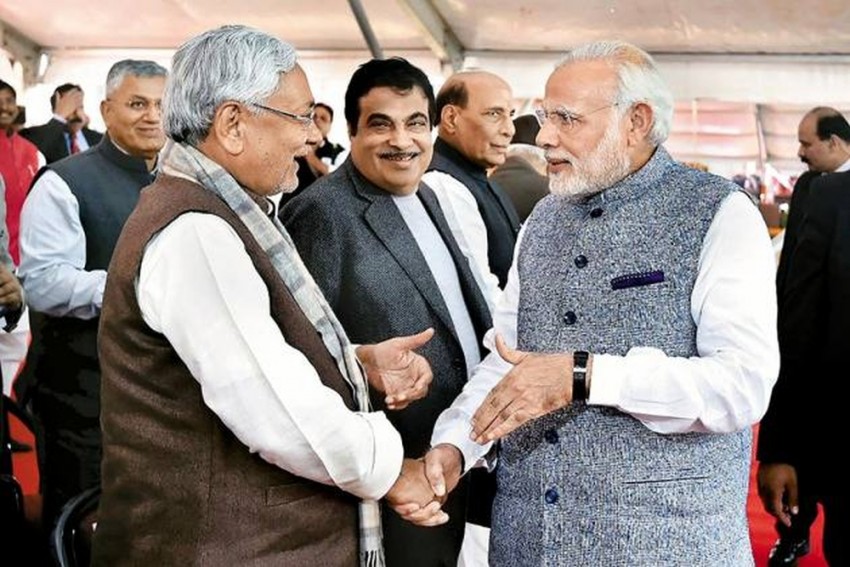 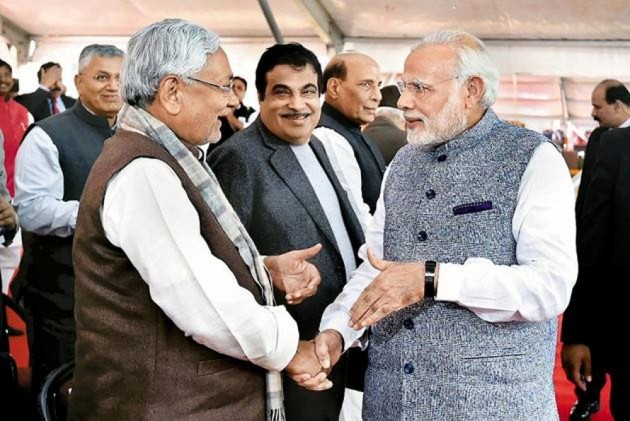 For the upcoming Lok Sabha elections, the ruling National Democratic Alliance (NDA) on Sunday announced the seat sharing in Bihar.

According to the agreement, the Janata Dal-United (JD-U) and the Bharatiya Janata Party (BJP) will contest 17 seats each while the Lok Janshakti Party (LJP) will contest from six seats.

The LJP would contest from Vaishali, Hajipur, Samastipur, Khagaria, Jamui and Nawada.

However, the names of candidates for all the 40 Lok Sabha seats will be announced in the next two to three days.