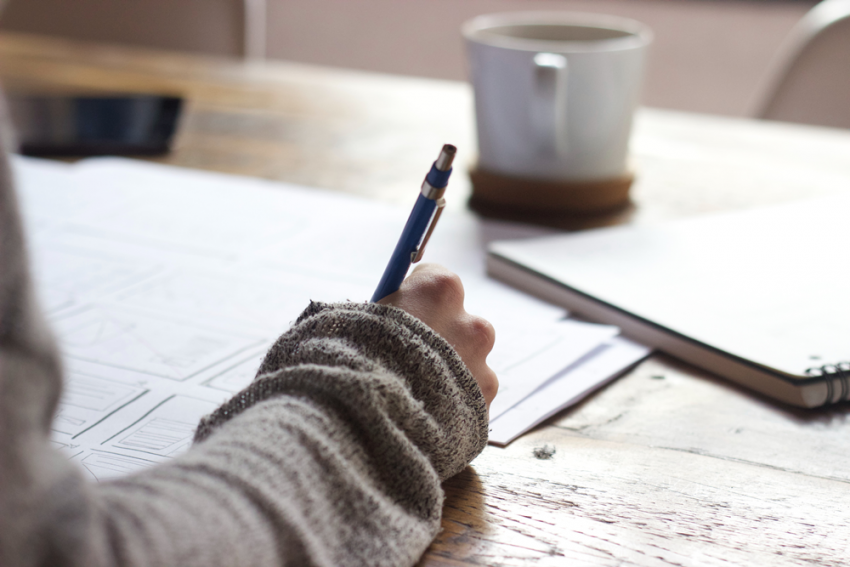 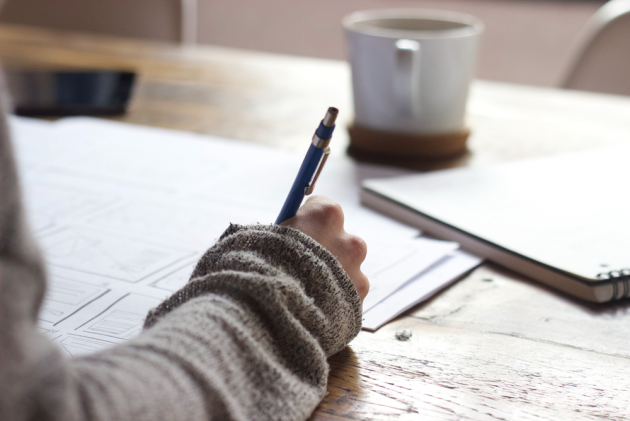 The highest number of students qualifying in the medical entrance exam NEET this year are from Uttar Pradesh followed by Maharashtra, according to statistics available with the National Testing Agency (NTA).

Over 7.7 lakh out of the over 13.66 lakh candidates have qualified the exam which is used for admission to MBBS courses across the country.

"Maximum number of candidates clearing the NEET exam this year are from Uttar Pradesh at 88,889 while Maharashtra is at the second spot with 79,974 candidates qualifying the exam," an official said.

Rajasthan is at the third spot in terms of number of candidates qualifying the NEET exam with 65,758 successful candidates followed by Kerala (59,404) and Karnataka (55,009).

A total of 23,554 candidates have qualified the exam from Delhi, while 22,395 successful candidates are from Haryana.

As per the initial statistics, Tripura was pegged as the state with highest number of candidates. However, the National Testing Agency had rectified the data later terming it to be a "human error".

The NEET was conducted on September 13 amid strict precautions in view of the COVID-19 pandemic.

From this year, the admissions to MBBS course in 13 All India Institute of Medical Sciences, Jawaharlal Institute of Postgraduate Medical Education and Research, Puducherry, will also be made through NEET following the amendment in National Medical Commission Act, 2019, passed by Parliament last year.

The test was offered in 11 languages -- English, Hindi, Assamese, Bengali, Gujarati, Kannada, Marathi, Odia, Tamil, Telugu and Urdu -- this year. Based on the initial report, more than 77 per cent aspirants took the test in English, around 12 per cent in Hindi and 11 per cent in other languages.

The exam was earlier postponed twice due to the COVID-19 pandemic and the government decided to go ahead with it, despite opposition by a section, to mitigate any further academic loss.