NEET 2021 examination will be conducted in pen and paper mode in a total of 11 languages including Hindi and English. 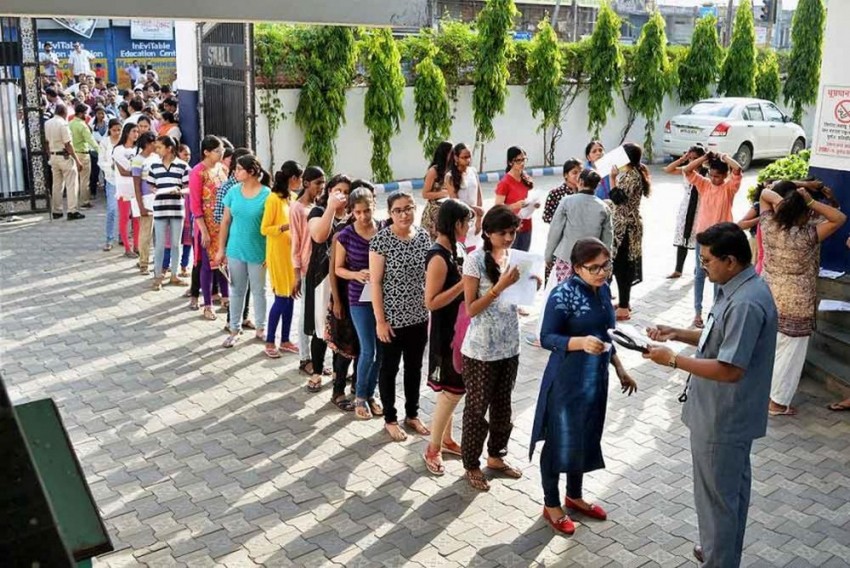 The National Eligibility-cum-Entrance Test (NEET) for undergraduate medical and dental courses will be held on August 1, the National Testing Agency (NTA) announced on Friday.

The examination will be conducted in pen and paper mode in a total of 11 languages including Hindi and English.

“The Information Bulletin containing detailed information regarding the test, syllabus, eligibility criteria for age, reservation, categorisation of seats, examination fee, cities of examination, State Code, etc. will be available shortly on the website https://ntaneet.nic.in when the submission of the application form for NEET (UG) 2021 starts,” the testing agency said in a statement.

The NTA will conduct the test for admission to MBBS, BDS, BAMS, BSMS, BUMS and BHMS courses as per the relevant norms, guidelines and regulations notified by the National Medical Commission (NMC), the NTA said.

“The Result of NEET (UG) 2021 may be utilized by other entities of central/state governments including Indian Nursing Council/ Nursing Colleges/ Schools, JIPMER for counselling/admission to relevant courses including B.Sc. (Nursing) and B.Sc. (Life Sciences)] in accordance with their rules/norms/guidelines,” it added.