NEET Blunder: Initially Declared As A Low-Scorer, Mridul Rawat Emerges As A Topper

Mridul Rawat tweeted to the NTA about the discrepancy in his results after which the NTA looked into the matter and soon corrected his results. 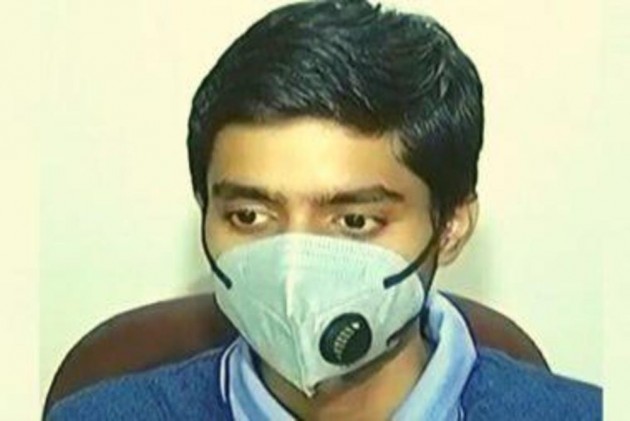 When NEET 2020 results initially came out on October 16, medical aspirant Mridul Rawat to his utter disbelief found that he had only scored 329 marks out of 720. Rawat who hails from Gangapur in Sawai Madhopur district of Rajasthan immediately took stock of the situation. Rawat tallied the response on his OMR sheet with the answer key that was released and found that there was a discrepancy in his result.

Rawat tweeted to the National Testing Agency (NTA) about the discrepancy in his results after which NTA looked into the matter and soon corrected his result. Mridul Rawat has emerged as the all-India NEET Topper in the Scheduled Tribe category.

In an interview to a newspaper Rawat revealed that he was completely heartbroken when he initially viewed his results. “I cried and went into depression as I was confident of cracking the exam by scoring at least 650 marks,” Rawat said. However, with his parents by his side to support him, Rawat chose to challenge his result. “My parents motivated me after which I challenged the result sheet before NTA on the basis of his recorded response sheet and answer key,” he added.