Vietnam's Health Minister says the new variant has spread to 30 of Vietnam's 63 municipalities and provinces, and could be responsible for a recent surge in confirmed cases. 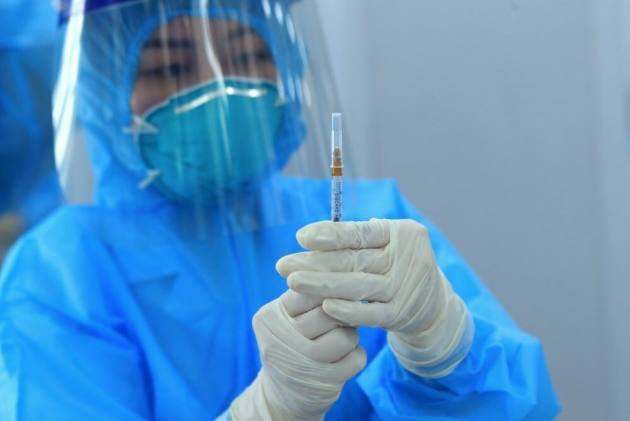 Vietnam has discovered a new coronavirus variant that's a hybrid of strains first found in India and the UK, the Vietnamese health minister said.

Health Minister Nguyen Thanh Long said Saturday that scientists identified the variant while examining the genetic makeup of the virus that had infected some recent patients. He said lab tests suggested it might spread more easily than other versions of the virus.

Long says the new variant has spread to 30 of Vietnam's 63 municipalities and provinces, and could be responsible for a recent surge in confirmed cases.

Triple Mutation Strain Detected In 4 States: Why Is It Dangerous And Needs Effective Monitoring?

Explained: What Is N440K Covid Variant? Is It More Virulent? Know What CCMB Says

Viruses often develop small genetic changes as they reproduce, and new variants of the coronavirus have been seen almost since the one that causes COVID-19 was first detected in China in late 2019.

The World Health Organisation has listed four global “variants of concern” – the ones found in the UK and India, plus two more identified in South Africa and Brazil.

Vietnam initially stood out in its success battling the virus. As of early May, it had recorded just over 3,100 confirmed cases and 35 deaths since the start of the pandemic.

But in the last few weeks, the country has confirmed more than 3,500 new cases and 12 more deaths.