PM Narendra Modi said NEP 2020 emphasises on inter-disciplinary study which will ensure that the focus is on what the student wants to learn. 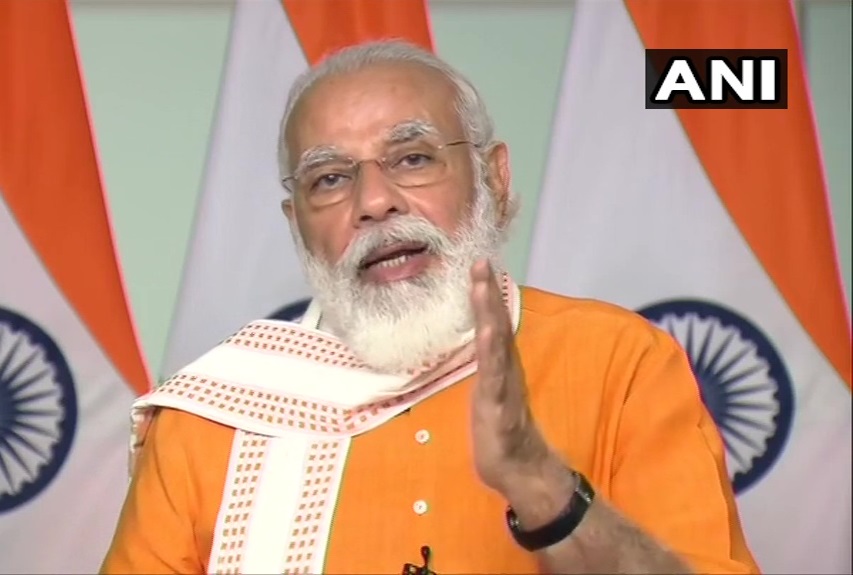 Prime Minister Narendra Modi on Saturday said the New Education Policy announced by the government emphasises on making 'job creators' instead of 'job seekers' and asserted that attempts are being made to transform intent and content of education in the country.

Addressing the finale of the Smart India Hackathon, he said the New Education Policy-2020, announced earlier this week, emphasises on inter-disciplinary study which will ensure that the focus is on what the student wants to learn.

"India’s National Education Policy is about the spirit which reflects that we are shifting from the burden of the school bag, which does not last beyond school, to the boon of learning which helps for life, from simply memorising to critical thinking," he said.

Interview | 'It Will Be Disastrous If New Education Policy Is Implemented’: MA Baby

He further said, "Languages of India will progress and develop further due to the changes brought in the education policy. This will not only increase India's knowledge but will also increase its unity."

The role of the youth is very important in achieving the goal of 'ease of living' to give a better life to the poor, the PM told students.