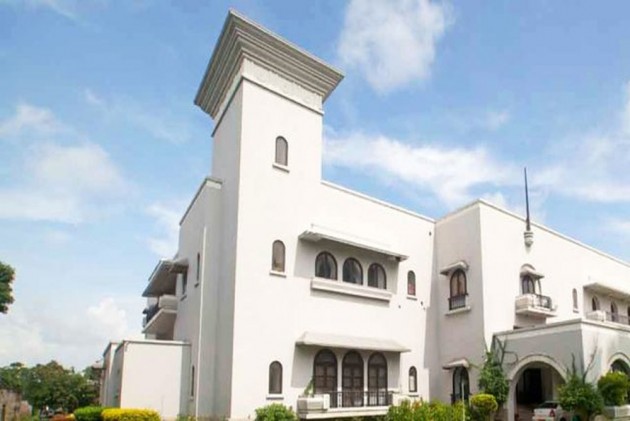 About 80 ex-MPs who are still occupying official bungalows are likely to face "swift action", with the government notifying an amended law related to public premises eviction, an official said on Monday.

The official said that the Union Housing and Urban Affairs Ministry notified the updated Public Premises (Eviction of Unauthorised Occupants) Act, 2019, which ensures speedy eviction, on September 12, and it came into force on Sunday.

The amended law empowers estate officers to issue showcause notice, seeking reply of unauthorised occupants within three days, the duration reduced from 15 days, as mandated under the previous law.

The Public Premises (Eviction of Unauthorised Occupants) Amendment Bill, 2019, was passed by Parliament during the budget session.

Around 80 former parliamentarians are yet to vacate their official bungalows in Lutyens' Delhi despite a stern warning by a Lok Sabha panel.

Under the previous version of the law, eviction proceedings from "public premises" used to take around five to seven weeks, and four more weeks if the occupants filed appeal before the district court under the Act.

He also said that if the person challenges the eviction order passed by the estate officer in any court, he has to pay the damages for every month for the residential accommodation held by him unauthorisedly.

On August 19, the Lok Sabha Housing Committee headed by C R Patil had ordered around 200 ex-MPs, who did not vacate their bungalows, to give up the facility within a week and disconnect their power, water and cooking gas connections within three days.

Sources in the Lok Sabha Housing Committee said former lawmakers occupying official bungalows unauthorisedly was not acceptable and that strict action will be taken against them.

According to rules, ex-MPs have to vacate their respective bungalows within one month of dissolution of the Lok Sabha they were part of.

President Ram Nath Kovind had on May 25 dissolved the 16th Lok Sabha on the recommendation of the Union Cabinet after the Modi government was elected for a second term.