According to DGP Dilbag Singh, 182 terrorists, including 44 top ultras, killed in 100 successful operations in Jammu and Kashmir in 2021. 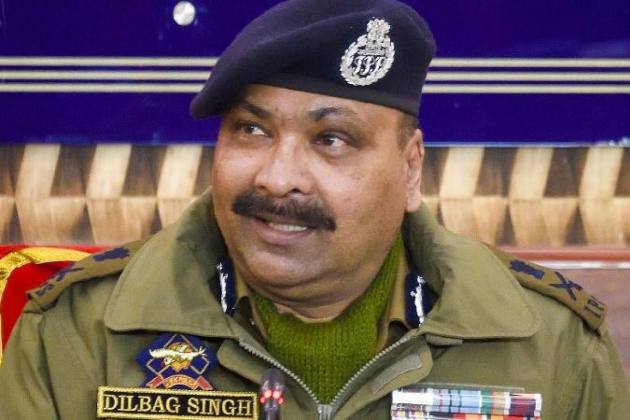 DGP Dilbag Singh on Friday said that 182 terrorists, including 44 top ultras, killed in 100 successful operations in Jammu and Kashmir in 2021.

According to him, 134 youngsters joined terror ranks in Jammu and Kashmir in 2021 while 72 of them have been neutralised and 22 arrested.

Infiltration is down this year as only 34 terrorists have managed to infiltrate.

DGP Dilbag Singh later said that 9 terrorists of JeM involved in attack on police bus in Pantha Chowk have been eliminated in last 24 hours.

"We have made it clear Hyderpora operation was transparent. We feel hurt about the utterances", added Singh

(This is a developing story. Further details awaited)