Jharkhand: In a brutal attack on former BJP MLA by Maoists in the state’s Singbhum district, the throats of the slain cops were slit. The Maoists also ran away with three AK-47 rifles from the spot. 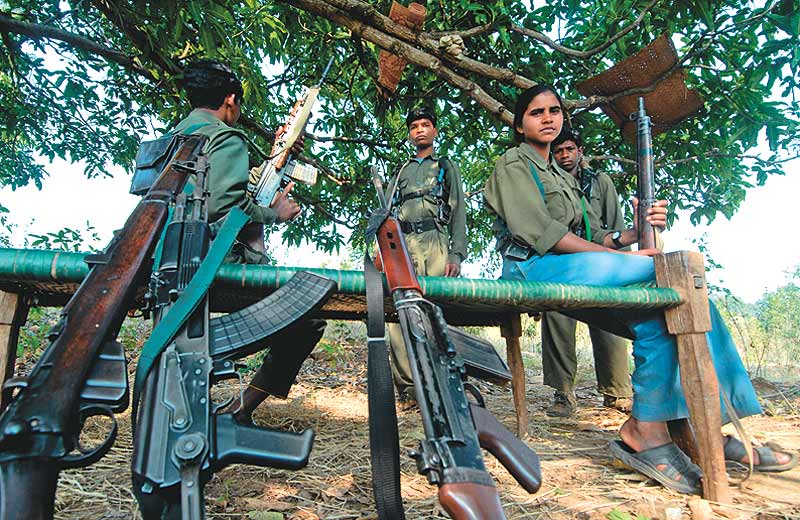 Former BJP MLA from Manoharpur, Gurucharan Nayak, on Tuesday narrowly escaped a Maoist attack in Jharkhand's West Singhbhum district but the red rebels slit the throats of his two policemen bodyguards and snatched three AK-47 rifles before escaping from the spot, a senior officer said.

Chakradharpur Sub-divisional Police Officer Dilip Khalkho said that the attack by members of the banned CPI (Maoist) outfit took place in Jheelruwa village in Goilkera police station area after a football match in which Nayak was the chief guest.

"Soon after the local football match was over, the Maoists, who were in the crowd of football-watchers, suddenly attacked Nayak. He somehow managed to escape with the help of his policemen bodyguards.

"The Maoists, however, slit the throats of his two policemen bodyguards and snatched their AK-47 rifles. They also snatched a similar rifle from another security personnel and fled the spot," the officer said.

More security forces have been sent to the spot which is in a forested area and further details are awaited, he said.

Nayak had a similar narrow escape when he was attacked by Maoists in Anandpur police station area in the district in 2012.