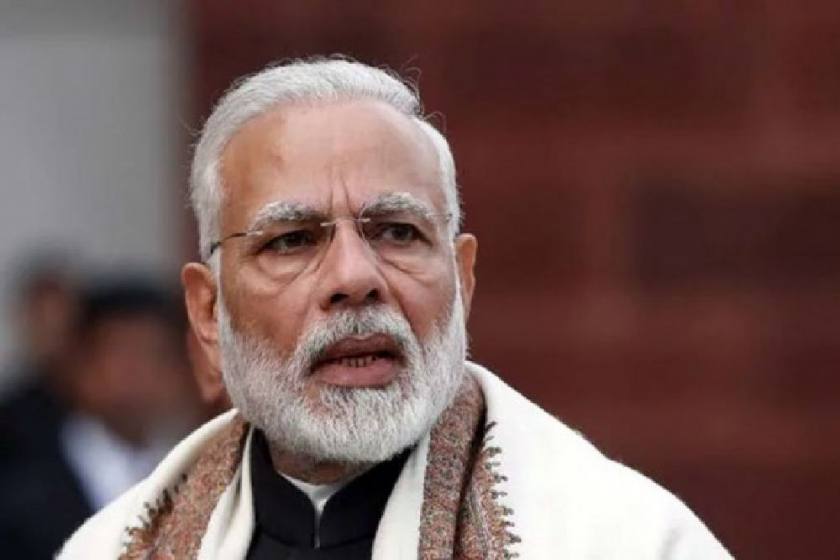 The Ministry of Home Affairs(MHA) is taking cognisance of security lapse during Prime Minister Narendra Modi’s Punjab visit, the officials said on Wednesday.

The officials said Modi was stuck on a flyover for 15-20 minutes in Punjab due to the protests.

They said this was a major lapse in PM's security.

The officials said after “major security lapse” in PM's travel in Punjab, his convoy decided to head back to Bathinda airport.

They said MHA is taking cognisance of “serious security lapse” in PM's security, and has sought a detailed report from Punjab government. (With PTI inputs)
(This is a developing story. Details will be updated.)