Next Move Is To Deport Rohingyas: Union Minister Jitendra Singh

'Rohingyas are not part of the six religious minorities in three neighbouring states. They have to go back,' said the BJP leader. 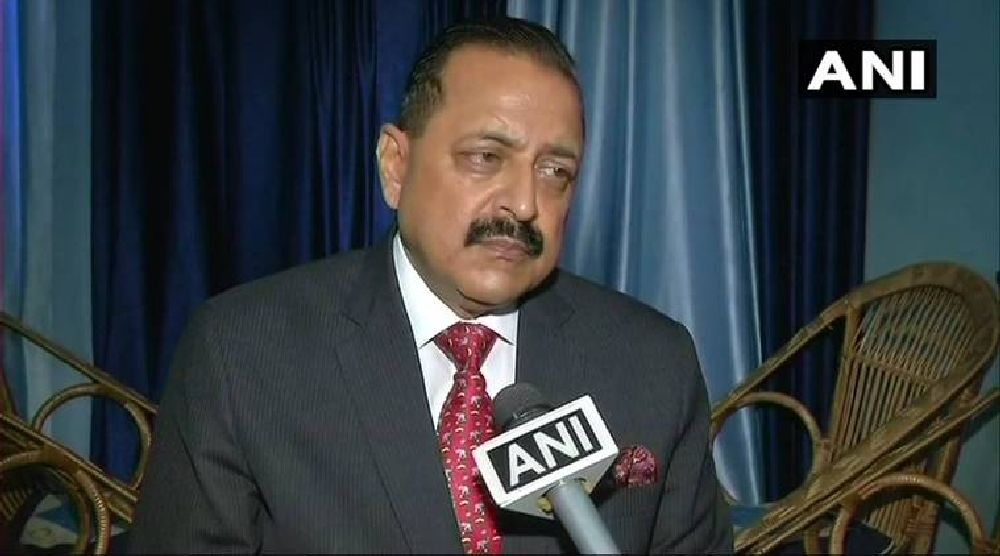 Amid ongoing nationwide protests against the Citizenship Amendment Act (CAA), Union Minister and BJP leader Jitendra Singh said that the Central government's next step would be the deportation of Rohingyas from the country.

"The CAA is applicable across the country including in Jammu and Kashmir. By implication, what will happen is that the next move will be in relation to the Rohingyas," Singh said while speaking at a function in Jammu on Friday.

"Jammu has a sizeable population of Rohingyas and a list would be prepared and their biometrics would also be collected. They'll have to leave India and details are being worked out. CAA doesn't give them leverage. The government is considering ways to deport them," he added.

More than 13,700 foreigners, including Rohingya Muslims and Bangladeshi nationals, are settled in Jammu and Samba districts, where their population has increased by over 6,000 between 2008 and 2016, according to government data.

The Union Minister further said that the CAA had become applicable in the Union Territory of Jammu and Kashmir the day it was passed by the Parliament.

"They (Rohingyas) are not part of the six religious minorities in three neighbouring states. They are from Myanmar. So, they have to go back as they are not eligible for Indian citizenship under this act," Singh said.

The law grants citizenship to Hindu, Sikh, Jain, Parsi, Buddhist and Christian refugees from Pakistan, Afghanistan, and Bangladesh who came to India on or before December 31, 2014.