NHRC Concerned Over Delay In Relief To Bonded Labour Victims

NHRC (National Human Rights Commission) in a letter to the Union Ministry of Labour and Employment, the states and the union territories, has asked for the implementation of its recommendations. 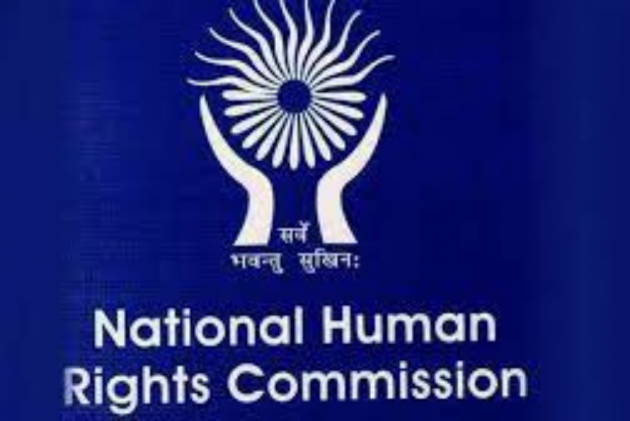 The National Human Rights Commission (NHRC) ahs expressed concern over the delay in relief packages to the victims of bonded labour.

It asked the states and UTs to delink the issue of relief packages from the outcome of the criminal proceedings in such cases.

In a fresh advisory to the Centre, states and UTs, the human rights body said the focus of the state and district level functionaries should not only be limited to brick kilns alone but also in domains where bonded labour system has manifested itself in newer forms like construction industry, shopping malls, call centres, massage parlours etc.

The Commission, in a letter through its Secretary General Bimbadhar Pradhan to the Union Ministry of Labour and Employment and the Chief Secretaries/Administrators of states and union territories, has asked for the implementation of its recommendations in the advisory and the action taken report within 90 days.

"The newer forms of bonded labour need to be identified for providing relief to them (bonded labour victims) as per the existing Act and Scheme," it said in the advisory.

NHRC chairman Justice Arun Mishra expressed "serious concerns over the inordinate delay in the release of relief package to the victims of bonded labour".

The commission has asked Centre, states and UTs to make efforts to delink the issue of relief package from the outcome of the criminal proceedings in such cases case as the victim has no control, nor is he or she associated in the trial, the human rights body said.

The proposed National Portal on Bonded Labour should, inter-alia, include rehabilitation data, details of visit and functioning of vigilance committees, data obtained from the state labour departments, data relating to surveys, data on advancement of cash and non-cash benefits to bonded labour, pending criminal cases and date of initiation and outcome and features of case management, the advisory said.

The district administration should bear the expenses of providing food and safe transportation facilities to the released labourers, it added.

The Commission has asked the state governments and UTs to identify households in extreme vulnerable conditions so as to prevent any instance of bonded labour by providing free ration, healthcare and other social security cover to the vulnerable and the marginalised communities.

One of the other important components of this advisory is that the Commission has asked the concerned authorities that they should also invoke the provisions of SC/ST (Prevention of Atrocities Act, 1989), if bonded labour victims belong to those communities in addition to invoking the provisions of the Bonded Labour System (Abolition) Act to give them relief, the NHRC said.

The Commission has also asked to fix the accountability of the officers and bridging the gaps in the implementation of the legal provisions.

The registration of informal workers on e-Shram portal has to be simplified besides the process of creation and recoupment of corpus funds thereof, it said.