Home  »  Website  »  National  »  NHRC Has Rarely Unearthed The Truth. Will It Be Different In Telangana?

NHRC Has Rarely Unearthed The Truth. Will It Be Different In Telangana?

In most cases, a notice or ruling by the National Human Rights Commission is not paid heed to. 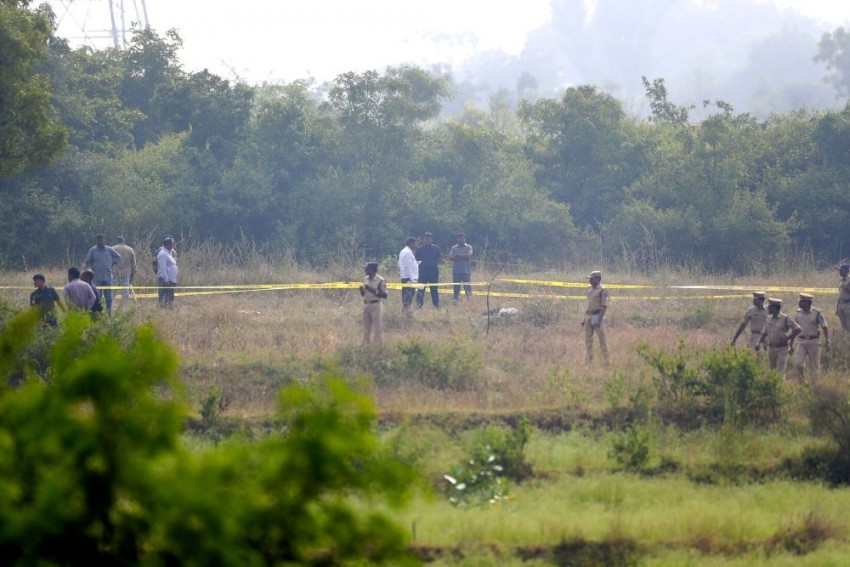 Police personnel deployed near the site in Telangana where four rape and murder accused were killed.
AP Photo
Outlook Web Bureau 2019-12-06T17:35:04+05:30 NHRC Has Rarely Unearthed The Truth. Will It Be Different In Telangana? 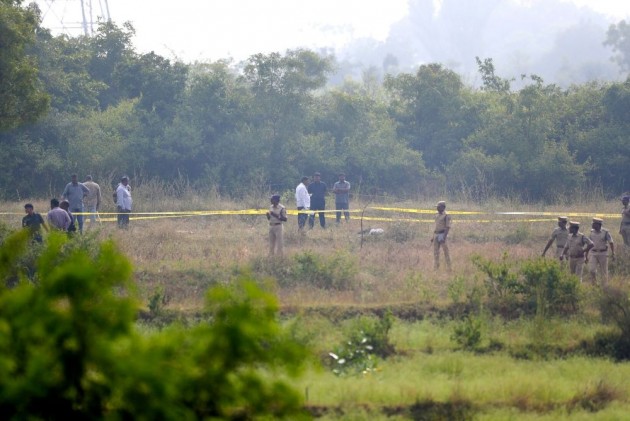 Taking cognisance of the killing of four accused in the rape-murder of the Hyderabad veterinarian in Hyderabad, the National Human Rights Commission has said that the matter is of concern and ordered a probe into the encounter.

In a statement issued on Friday, the Commission said there was a lack of “Standard Operating Procedure” to immediately respond to the panic situations by the police authorities.  It also said that law enforcing agencies should keep the human rights angle in view while dealing with the persons arrested by them or being kept in their custody.

A look at the last available NHRC annual report from 2015-16 is illustrative of the problem at hand with the Commission being almost ineffective in most cases. In April 2015, 20 Red Sanders Smugglers were killed in an alleged encounter with a joint team of police and forest personnel in the Seshachalam forests of Chittoor, Andhra Pradesh.

Also Read: Open Letter | Is This The Justice You Wanted, Ms Bachchan?

On October 31, 2016, eight SIMI undertrials escaped from Bhopal Central Jail and were shot about 15 km from the prison. "The Commission has observed, it has always been concerned about the deaths in police and judicial custody as well as in police action. Specific guidelines have also been issued by it, which have been conveyed to all the States/UTs for compliance in the matters of encounter,” the NHRC said in a statement at the time.

In October 2017, the NHRC issued a notice to the Uttar Pradesh government and the police after the family of wanted criminal Sumit Gurjar had said that the was killed in a staged encounter by the police in Greater Noida. In January this year, four UN Human Rights experts sent information about 15 of the many extra-judicial killings that had taken place in Uttar Pradesh since the BJP government came into power in the state.

“Evidence indicates the killings took place in police custody. In all of the cases, the police said the killings were during encounters and in self-defence,” they said in a statement.

“NHRC has the power to suo motu investigate a matter. Our last order indicates that the NHRC should be active in it...The NHRC should be actively involved in the investigation,” the Supreme Court said during a hearing in a case looking at the 1,528 extra-judicial killings in Manipur. The apex court further added that the human rights body has to be more “pro-active” in the matter.

An investigation into such cases also takes time. As per a judicial probe, Justice V.K. Agarwal found that the killing of 17 persons who were alleged to be Maoists at the Sarkeguda encounter of 2012 in Bijapur was in cold blood by the police. A one-man judicial probe had been ordered by the BJP government and the NHRC had ordered for a probe in the matter at the time.

Sometimes, FIRs are filed on the basis of an NHRC report or become part of PILs which are taken up by the apex court. However, in most cases, an NHRC notice or ruling is not paid heed to.

Whether or not the probe ordered in the alleged encounter in Telangana by NHRC unearths the truth remains to be seen.

Citizenship Amendment Bill To Be Tabled In Parliament On Monday; Here's What It Says