The officials said the suspected terrorist, affiliated with Jamaat-ul-Mujahideen Bangladesh(JMB) was arrested from the state's South 24 Parganas district. 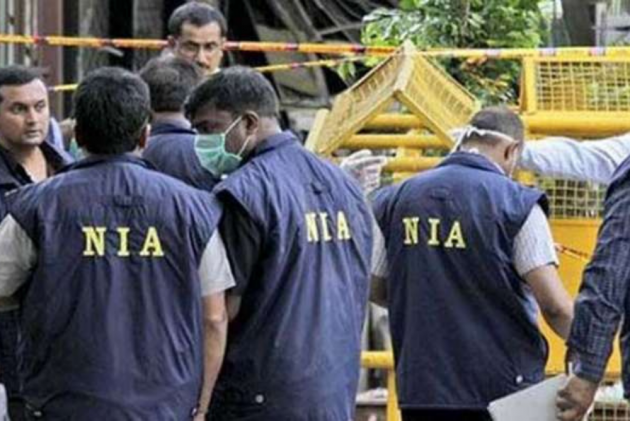 The National Investigation Agency(NIA) has arrested a suspected terrorist of Jamaat-ul-Mujahideen Bangladesh(JMB) in West Bengal, officials said on Wednesday.

They said sleuths of NIA arrested the terrorist from the state’s South 24 Parganas district.

An official said acting on a tip-off, a team of NIA personnel conducted a search operation in Subhasgram area on Tuesday and apprehended the Bangladeshi national.

"Fake voter and Aadhaar cards have been seized from his possession. He is being interrogated. He has been involved in a fake identity card racket and has helped some locals get such bogus documents. We are trying to find out how and when he entered India. He has visited several places in the country before he started residing in South 24 Parganas," the official said.

Several documents related to the terror group were seized from his possession, he said.

The suspected JMB member used forged documents to get a rented accommodation in Subhasgram area and was staying there for the past few months, the official said.

Since August 2020, the NIA has arrested 14 militants of the outfit.

The JMB, which carried out a terror attack at a popular cafe in Dhaka in 2016, in which 22 people including 17 foreigners were killed, is trying to spread its tentacles in India, the NIA had said in 2019. (With PTI inputs)