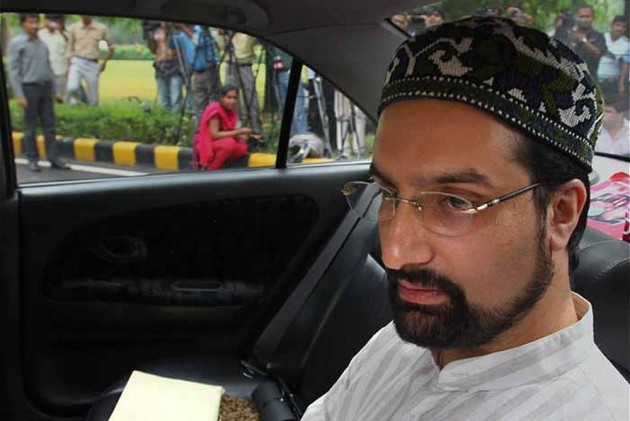 As the investigators were not satisfied with the answers given by Mirwaiz during his questioning on Monday, he was again called on Tuesday to clarify on matters related to funding to his party Awami Action Committee as well as Hurriyat Conference, an official said.

He was also asked about his connections with hawala operators and his contacts in foreign countries.

The NIA had served him three summons.

The separatist leader had earlier cited security reasons for inability to honour the first two summons and requested the NIA to question him in Srinagar.

The decision to appear before the NIA was taken by the Mirwaiz on Sunday following an executive meeting of the Hurriyat group.

It was also decided that executive members of the Hurriyat, including Professor Abdul Ghani Bhat, Bilal Gani Lone and Masroor Ansari would accompany the Mirwaiz to the national capital.

With inputs from IANS