According to Arupjyoti Saikia's lawyer, the academic will be questioned by NIA again on Tuesday. 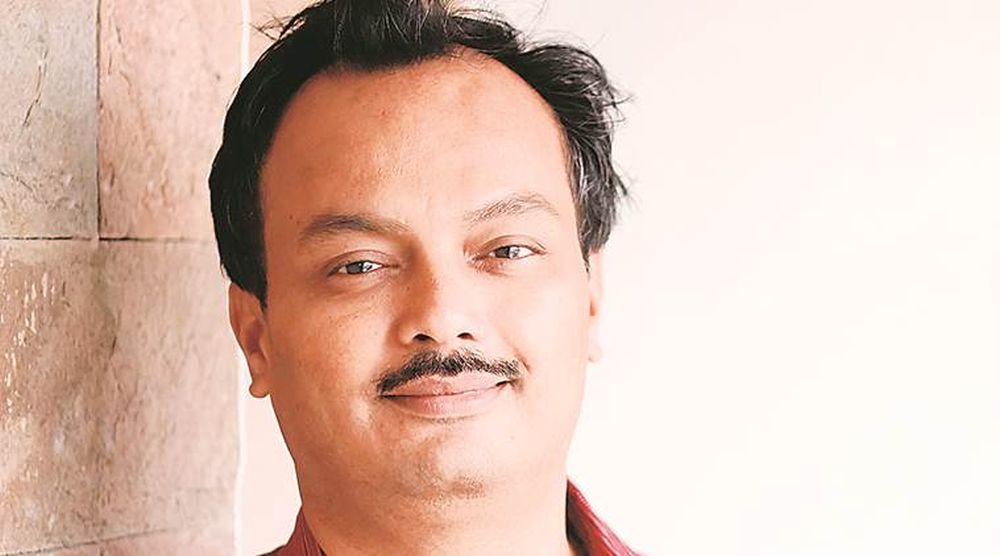 The National Investigations Agency grilled IIT Gauhati academic Arupjyoti Saikia for the second day on Monday in connection with a case with the violence in the city over the Citizenship Amendment Act (CAA) in December last year.

Saikia’s lawyer said he has been again called on Tuesday for the interrogation.

“He is being summoned as a witness. He was questioned again today for four hours. They have called him again on Tuesday,” said Santanu Borthakur, Saikia’s lawyer.

A source close to Saikia said the academic is being asked about his association with the Krishak Mukti Sangram Samiti, a peasants rights organisation headed by Akhil Gogoi which has been in focus after the Assam Police and state government alleged that it was behind the violence during the anti-CAA protests in Guwahati and other parts of the Brahmaputra Valley in Assam.

Gogoi was first arrested from Jorhat by Assam Police in December. Subsequently, the NIA took over the investigations based on another FIR in Guwahati which alleged Gogoi has merged his organisation with Maoists. Gogoi and three of his associates have been in judicial custody with charges under stringent UAPA and sedition. Gogoi, a left wing activist, has denied allegations of his connections with the Maoists.

Borthakur said he does not expect that Saikia, a professor of History, will be arrested since he has been called as a witness but added “but under the present government you can not be sure.”

Earlier, 42 academics and scholars, including Ramchandra Guha and Pratap Bhanu Mehta, wrote to NIA saying they were "deeply distressed by the development".

“We urge that the NIA treat him with the dignity and respect he deserves, and allow him to continue his professional work unimpeded,” the statement said.