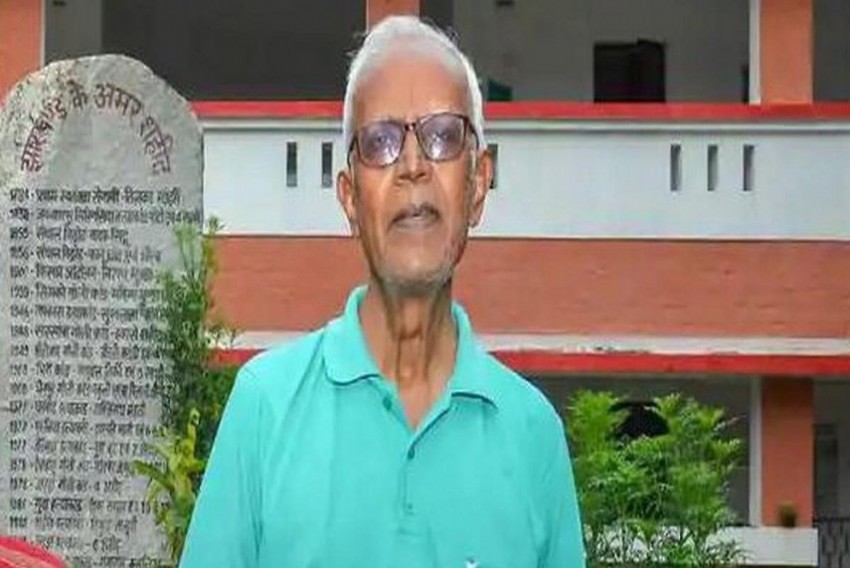 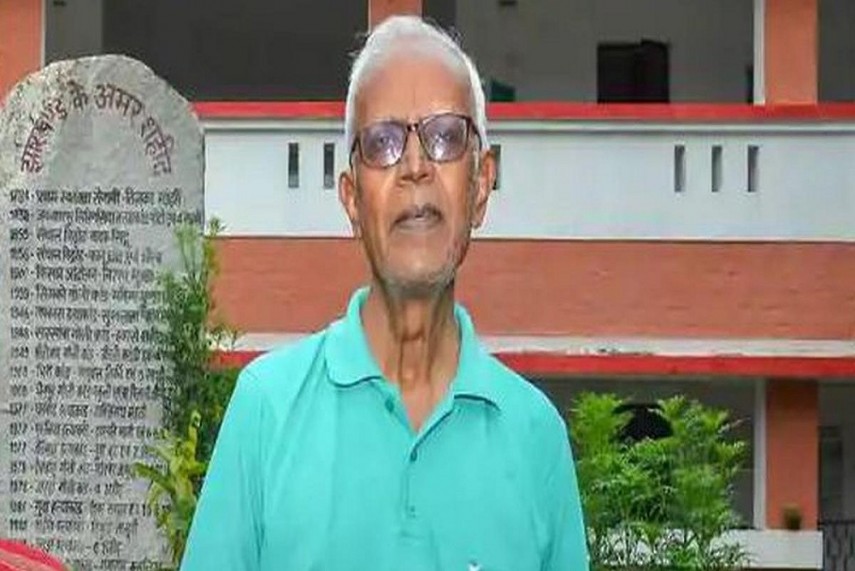 The NIA on Sunday dismissed as "false, incorrect and mischievous" reports which alleged the premier investigation agency has seized human rights activist Father Stan Swamy's straw and sipper, and that it has sought 20 days from a court to respond to his plea for the drinking aid.

A National Investigation Agency (NIA) spokesperson said Swamy is a hard-core activist of the banned CPI(Maoist) and was charge-sheeted on October 9 along with seven other accused for his involvement in the Bhima Koregaon Elgar Parishad case.

The case relates to an Elgar Parishad event of December 31, 2017 organised at Shaniwarwada in Pune where alleged provocative speeches were made, leading to violence resulting in the loss of life and property and a statewide agitation in Maharashtra.

The NIA never took his police custody, and all the necessary legal formalities such as his medical examination were duly observed, the spokesperson said, adding that since then, he has been in judicial custody at the Taloja Central Jail.

Nearly after a month on November 6, Swamy filed an application at the NIA court in Mumbai for getting back his straw and sipper, which he falsely claimed to have been kept by the NIA, the official said.

The court asked the NIA to file its reply on the next date on November 26.

The NIA duly filed its reply in the court on the scheduled date, stating that it had conducted his personal search in the presence of independent witnesses and no such straw and sipper were found, the spokesperson said.

The court then rejected Swamy's application and issued necessary direction to the jail authorities on November 26 to provide him straw and sipper.

As the accused was in judicial custody, the matter was between him and the jail authorities, which come under the Maharashtra state administration, the NIA official said.

According to the NIA, Swamy was propagating among other cadres that the arrest of the urban CPI(Maoist) cadres from different parts of country, particularly in Maharashtra, has caused an irrevocable damage to the outlawed organisation.

It has alleged that he received funds from other Maoist cadres for furtherance of the activities of the CPI(Maoist).

Swamy is the convener of the Persecuted Prisoners Solidarity Committee (PPSC), a frontal organisation of the CPI(Maoist), the official said.

Incriminating documents related to communications for furthering the activities of the CPI(Maoist) were seized from his possession, the NIA official added.

The Bhima Koregaon case was taken over by the NIA on January 24 this year. Pune Police has alleged that the violence was caused following speeches given by members of the group Elgar Parishad a day before.