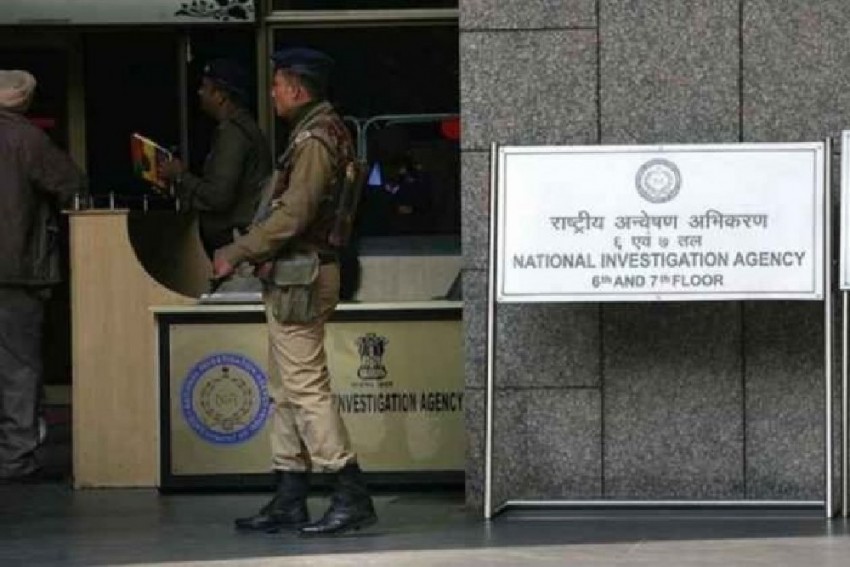 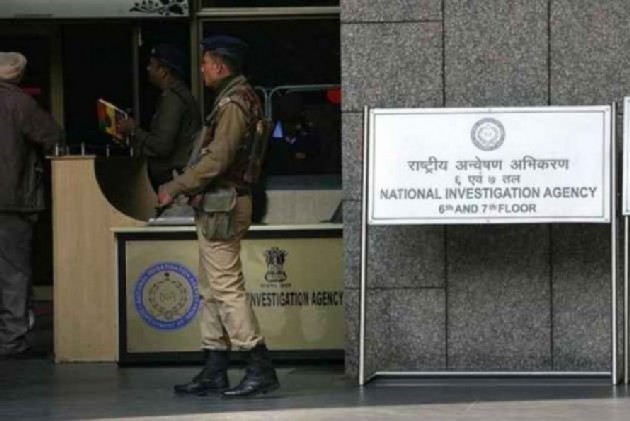 The NIA has moved a special court seeking in-camera trial of the 2008 Malegaon blast case claiming that "unwarranted publicity" to the proceedings can damage "communal harmony".

In the plea, the agency has submitted that the allegations against the accused are that they committed the offence to take revenge against "Muslim Jihadi activities" and "to create a rift between two communities".

According to the NIA, Malegaon was chosen for the bomb blast as it is a Muslim-dominated area.

The agency pointed out that during the hearing of the application filed by one of the accused in the case, Lt Col Prasad Purohit, seeking non-truncated copies of the witnesses' statements, the Bombay High Court had enquired that whether it (NIA) has requested the special court to conduct in-camera trial for the purpose of security and protection of witnesses.

"Keeping in view the observations made by the high court and considering the fact that this case has direct bearing on the communal harmony, national security and public order and the sensitive nature of the case, unwarranted publicity needs to be avoided, as it has a potential to damage communal harmony and eventually jeopardise the fairness of the trial," it said.

"It is necessary to conduct the trial of this case in-camera under the provision of the NIA Act and the UAPA [Unlawful Activities (Prevention) Act]," the agency added.

As the matter came up for hearing on Friday, the defence sought a copy of the NIA's application to file its reply.

The judge allowed the defence's request and posted the matter for hearing on Monday.

The trial in the case began in October last year after the special court framed charges under the UAPA against Purohit, Pragya Singh Thakur and others. Currently, the court is recording witnesses' testimonies.

So far, 124 of the total 475 prosecution witnesses have deposed.

The NIA's plea came couple of days after the Bombay High Court sought to know from the central agency how long the trial is estimated to go on, while hearing a petition filed by one of the accused.

Six people were killed and 100 others injured when a bomb, strapped to a motorcycle, went off near a mosque in Malegaon, about 200 km from here, on September 29, 2008