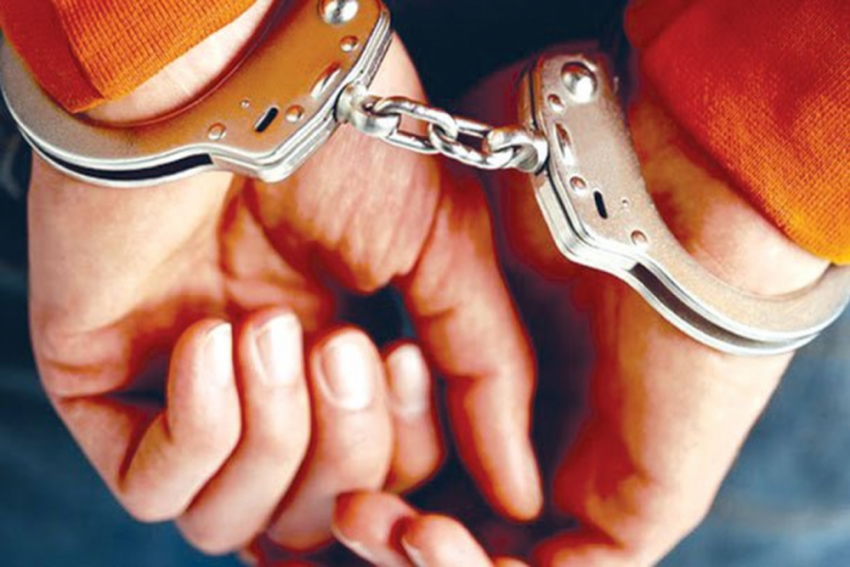 A local court in Madhya Pradesh awarded life sentence to nine people for killing a Dalit man in a village in Indore's district. Under 302 (murder) and provisions of the Scheduled Caste and Scheduled Tribe (Prevention of Atrocities) Act, the court sentenced life imprisonment to the nine accused.

On the night of November 10, 2010, Special public prosecutor, Vishal Anand Shrivastava alleged that the nine people killed Ram Lakhan Luhane with sharp weapons. He added that the accused killed the Dalit man because they were angry at him for setting up a tea stall in his village, near Asravada Fata village under Khudail area of the district.

The prosecution had produced 35 witnesses in the case, the official said.