Nirav Modi, 48, has been lodged at Wandsworth prison in south-west London since his arrest in March in connection with the PNB fraud and money laundering case. 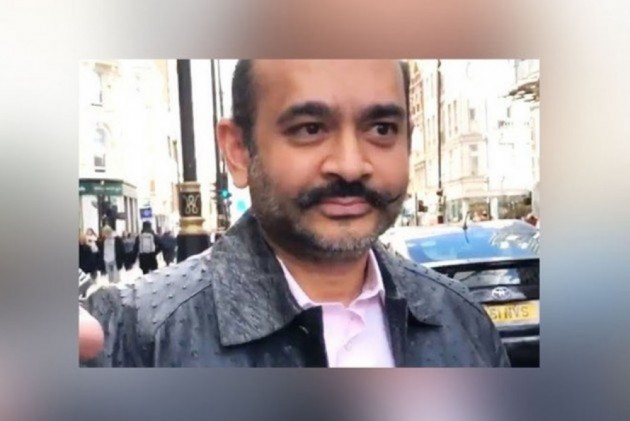 During a short remand hearing at Westminster Magistrates' Court via videolink from Wandsworth prison, the judge extended Modi's remand till August 22.

Modi, 48, has been lodged at Wandsworth prison in south-west London since his arrest in March in connection with the PNB fraud and money laundering case.

He appeared for the first time since his bail appeal was rejected by the UK High Court earlier last month.

Modi was arrested by uniformed Scotland Yard officers on an extradition warrant on March 19, and has been in prison since. During subsequent hearings, Westminster Magistrates’ Court was told that Modi was the "principal beneficiary" of the fraudulent issuance of letters of undertaking (LoUs), as part of a conspiracy to defraud PNB and then laundering the proceeds of crime.