According to the indictment, Nehal, a former member of Noble Titan Holdings, made false representations to obtain over USD 2.6 million worth of diamonds from LLD Diamonds USA. 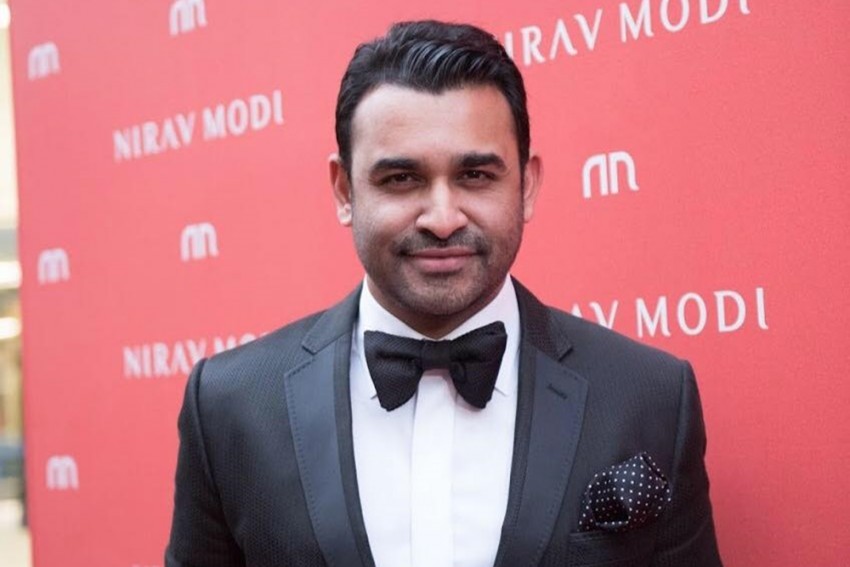 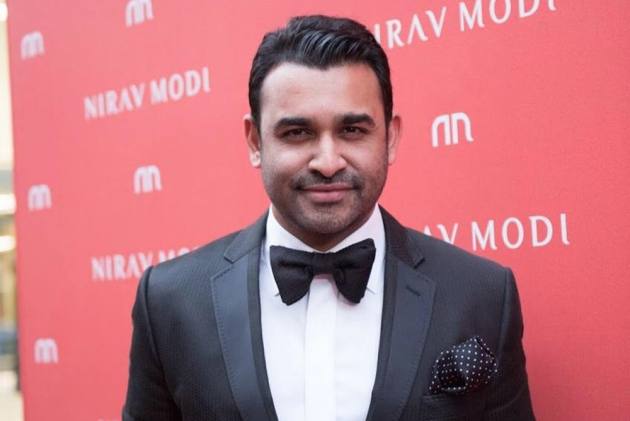 Nehal Modi, the younger brother of fugitive diamantaire Nirav Modi, has been indicted here for fraudulently obtaining diamonds worth over USD 2.6 million from one of the world's biggest diamond companies in Manhattan.

"While diamonds maybe forever, this flawed scheme was not, and now Modi will face the clarity of a New York Supreme Court indictment. My Office will not allow individuals who have the privilege of soliciting business in Manhattan’s iconic diamond industry to defraud our businesses or consumers," Vance said in a  statement on Friday.

According to the indictment, court filings, and statements made on the record in court, between March 2015 and August 2015, Nehal, a former member of Noble Titan Holdings, made false representations to obtain over USD 2.6 million worth of diamonds from LLD Diamonds USA on favourable credit terms and consignment, and then liquidated the diamonds for his own ends.

The statement said that Nehal, "who comes from a well-known family in the diamond industry", was initially introduced to the president of LLD Diamonds through industry associates.

In March 2015, he approached LLD, claimed that he was pursuing a relationship with Costco Wholesale Corporation and asked the New York-based diamond company to provide several diamonds, worth nearly USD 800,000, to present to Costco for a potential sale.

After LLD provided the diamonds, Nehal falsely informed the company that Costco had agreed to purchase them. Subsequently, LLD allowed him to purchase the diamonds on credit, with full payment required within 90 days. He then pawned the diamonds at Modell Collateral Loans to secure a short-term loan, the Manhattan District Attorney’s office said.

Between April and May 2015, Nehal returned to LLD three additional times and took more than USD 1 million worth of diamonds for purported sales to Costco. He made a series of payments to LLD, but used the majority of the proceeds for personal use and other business expenses.

To cover his fraud, Nehal falsely claimed that he was encountering payment issues due to a "Costco fulfillment error" and made repeated promises to satisfy the balance, the statement noted.

In August 2015, Nehal returned to LLD again and falsely claimed that Costco wanted to purchase additional diamonds. This time, LLD permitted him to take the additional diamonds on consignment, with terms explicitly stating that he did not have the authority to sell the diamonds without authorisation by LLD.

LLD also required a partial payment upfront in the event of a sale, as Nehal's outstanding balance was nearly USD 1 million at that time.

Nehal had already contacted Modell to arrange an additional loan. After picking up the diamonds from LLD, he pawned the majority of the diamonds at Modell to secure two separate loans and sold the remainder of the diamonds to various retailers at a steep discount from the listed consignment price.

LLD ultimately uncovered the fraud and demanded that he immediately pay his outstanding balance or return the diamonds. However, he had already sold or pawned all of the diamonds and spent most of those proceeds. LLD subsequently reported the fraud to the Manhattan DA’s Office.

Nehal's brother Nirav, 49, is wanted in India on charges of fraud and money laundering in the estimated USD 2-billion Punjab National Bank (PNB) scam case. He remains at Wandsworth Prison in south-west London where he has been lodged since his arrest in March last year.

The Interpol has issued a Red Corner Notice (RCN) against Nehal on charges of alleged money laundering that is being probed by the Enforcement Directorate. Nehal was born in Antwerp, Belgium in 1979, and he knows languages such as English, Gujarati and Hindi, according to the RCN issued by Interpol.

The New York Post quoted Nehal’s defense lawyer Roger Bernstein as saying: "This is a commercial dispute" and that "Nehal is not guilty."

A video on The Post website shows Nehal walking with Bernstein, who said "we are not discussing anything about the case" when asked about the Interpol notice.