The four death row convicts in the Nirbhaya gang-rape and murder case have no legal remedy available which can delay their hanging. 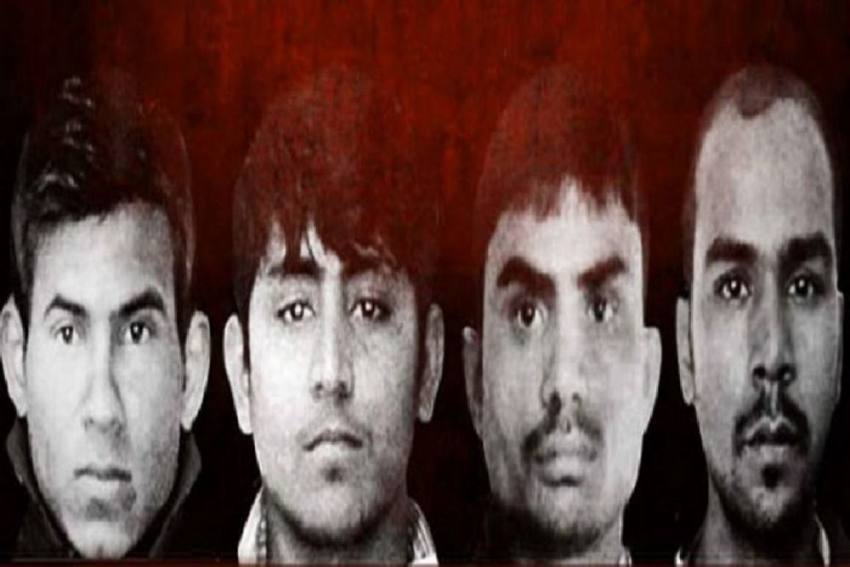 A Delhi Court on Thursday reserved order on Nirbhaya rape and murder case convicts' plea seeking a stay on the execution scheduled on March 20.

Three of the four convicts had on Wednesday moved the court seeking stay on their death penalty, saying the second mercy plea of one of them was still pending.

The court was told that no legal remedies of any of the four convicts in the Nirbhaya gang rape and murder case were pending in any of the courts.

Nirbhaya Case: Can Self-inflicted Physical Injury By A Convict Postpone Hanging Of All Four?

Additional Sessions Judge Dharmender Rana was informed by the public prosecutor that second mercy pleas of two convicts, Akshay Kumar Singh and Pawan Gupta, were not entertained and were rejected on the ground that the first one was entertained and considered on merit.

The four death row convicts in the Nirbhaya gang-rape and murder case have no legal remedy available which can delay their hanging. The session court has fixed 5:30 am on March 20 as the date for their hanging.