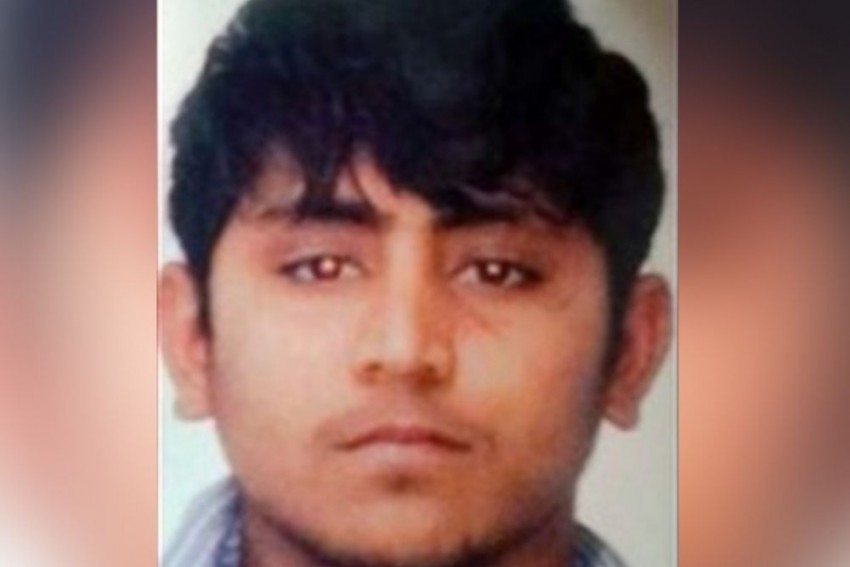 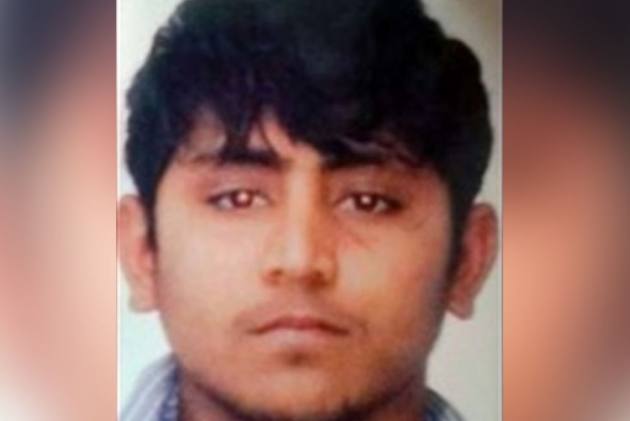 The Supreme Court on Thursday rejected the curative petition filed by Pawan Gupta, one of the four death-row convicts in the 2012 Nirbhaya gangrape and murder case, against the dismissal of his juvenility claim.

A six-judge bench headed by Justice NV Ramana dismissed the plea, saying "no case is made out".

"The application for oral hearing is rejected. We have gone through the curative petition and the relevant documents. In our opinion, no case is made out... Hence, the curative petition is
dismissed," said the bench comprising Justices Arun Mishra, RF Nariman, R Banumathi, Ashok Bhushan and AS Bopanna.

All the convicts have exhausted their legal remedies and constitutional remedies with the filing of their mercy petitions, which have been rejected by the president.