Home  »  Website  »  National  »  Nirbhaya Case: Why All Four Convicts May Not Be Hanged On March 3

Nirbhaya Case: Why All Four Convicts May Not Be Hanged On March 3

Legal experts say the convicts cannot be executed until the Supreme Court concludes the hearing on the question of separate hanging. 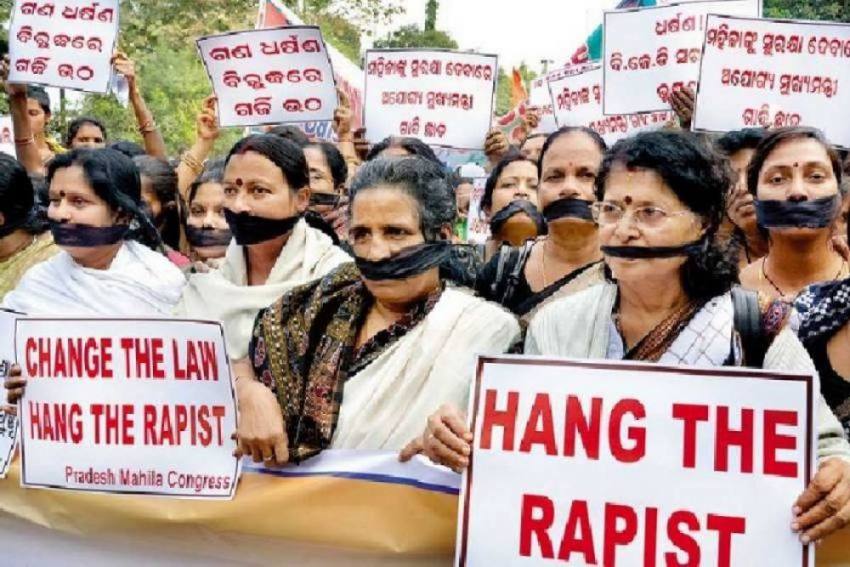 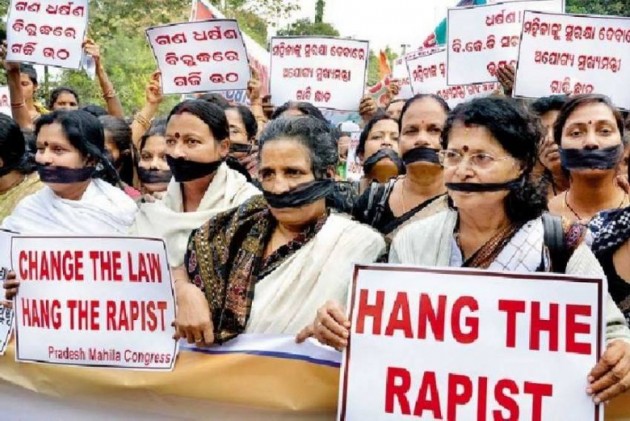 The execution of four death convicts in Nirbhaya gang-rape and murder case on March 3, as ordered by the session court, now rests on the ongoing hearing in the Supreme Court on the question of separate hanging.

The top court will assemble on February 20 to hear the argument of the Centre and the death convicts. The Centre has demanded that those convicts who have exhausted their legal remedies should be hanged separately.

The demand is in contravention of the Delhi Jail Manual which says that more than one convicts of the same crime should be hanged together.

If SC Decides In Favour Of Separate Hanging: If the top court decides the case in favour of the centre before March 3 and allows separate hanging of the convicts, Mukesh, Vinay and Akshay will be hanged on March 3.

If SC Decides Against Separate Hanging: In this scenario, if the SC refuses to entertain the Centre’s demand, it means that they will be hanged together. This is not possible in the light of the fact that convict Pawan Gupta hasn’t filed curative and mercy petitions yet.

If he does that in another few days, the President will also need some time to take a call on it. The 14-day reprieve in the Delhi Jail Manual to a death convict after the rejection of mercy plea will cross the deadline of March 3. In such a scenario, the court will have to issue a new death warrant.

If The Matter Prolongs After March 3 In SC: It looks highly unlikely that the Supreme Court will allow the matter to go on after March 3. Besides, the Supreme Court has also made it clear that this pending case will not be an impediment in the proceedings of the trial court.

But legal experts take a different view. According to them, even if the lower court fixes a date for hanging, the convicts cannot be executed until the Supreme Court concludes the hearing on the question of separate hanging.

Vinay’s Head Injury A Hurdle In Hanging: Convict Vinay Sharma alleged before the additional session judge that he has received severe head injuries. If his allegations are genuine, he cannot be hanged as the law says that a death convict has to be mentally and physically fit before being hanged.