With one of the death row convicts using his last legal remedy, the hanging scheduled on March 3 is expected to be postponed, again. 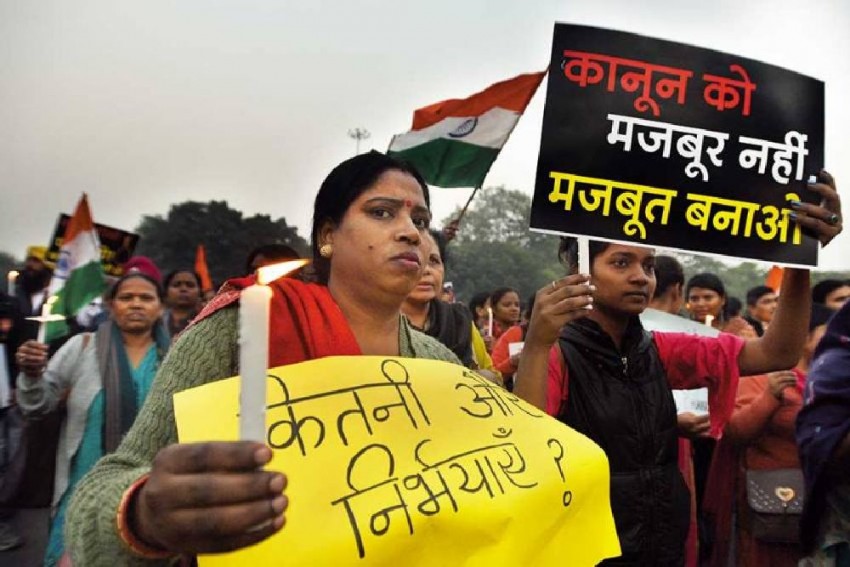 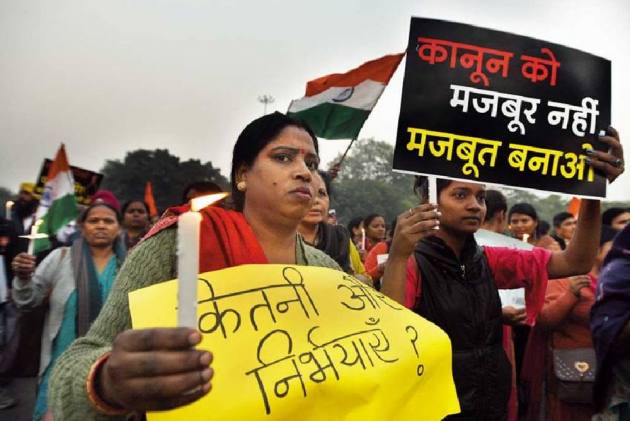 Pawan Gupta, one of the four death-row convicts in Nirbhaya gang-rape and murder case, filed a mercy petition on Monday with President Ram Nath Kovind. He claims he was a juvenile at the time of the crime on December 16, 2012. He has pleaded not to be hanged.

However, what complicates the issue is a Delhi High Court order on February 5 in which the court had asked all the convicts to exercise their legal remedies within one week.

Despite the court order, Gupta didn’t file either curative or mercy petition.

He filed his curative petition on February 28 which the Supreme Court dismissed On Monday. Immediately after that, Gupta filed a mercy petition -- his last available legal option.

Also Read: Why All Four Convicts May Not Be Hanged On March 3

After filing mercy, Pawan’s lawyer AP Singh moved the session court for a request to stay on hanging. The same court had issued a death warrant on February 17 in which it directed the jail authorities to hang all the four convicts on March 3.

In case the session court entertains Pawan’s petition, it will postpone the hanging for a new date. If the court doesn’t, Singh will have to move the High Court and then the Supreme Court on Monday itself.

It is expected that in death sentence matters, the higher courts take a lenient approach and grant time to a death convict if there is a provision in the law.

If that happens, the new hanging date will be around March 20 as the law also grants 14-day time to a death-row convict after his or her mercy petition is dismissed.