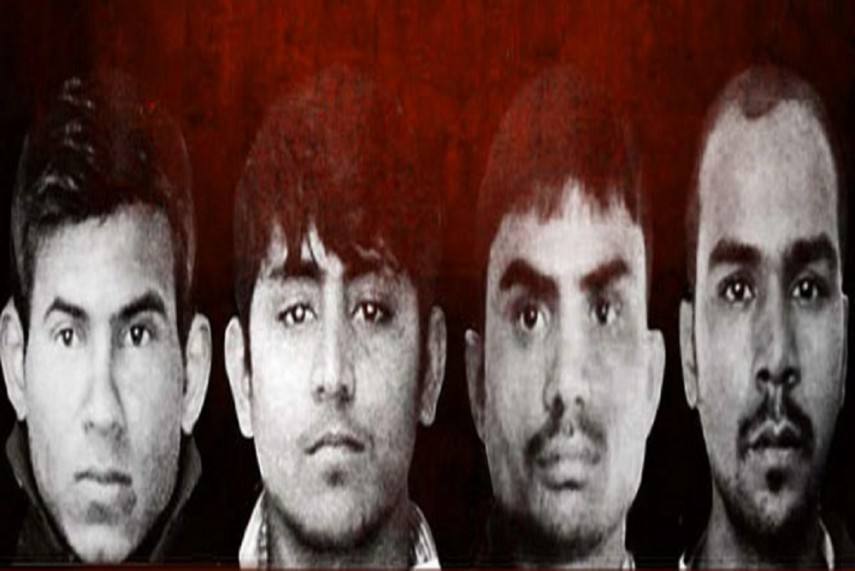 The Delhi High Court Wednesday declined to entertain the plea of one of the four death row convicts in the Nirbhaya gang rape and murder case against the death warrant and gave him liberty to challenge it in sessions court.

The Delhi government informed the high court during the hearing that execution of convicts will not take place on January 22 as a mercy plea has been filed by one of them.

Lawyers of Mukesh told the bench that they will move sessions court against the death warrant after the high court said it was not inclined to interfere in the matter and that the petitioner should have moved the sessions court or the Supreme Court.

The bench was informed by the Delhi government and the Centre that the petition filed by Mukesh, challenging his death warrant, was premature.

The Delhi government and the prison authorities said that under the rules, they will have to wait for the mercy plea to be decided before executing the death warrant.

They also said that none of the four convicts can be executed on January 22 unless the present mercy plea is decided.

In response to the submission by prison authorities, the court said, "put your house in order".

"Your house is in disarray. The problem is people will lose confidence in the system. Things are not moving in the right direction. The system is capable of being exploited and we see a stratagem to exploit the system, which is oblivious about it," the court said.

The Supreme Court had on Tuesday dismissed the curative pleas of Mukesh and Vinay.

During the hearing Delhi government standing counsel (criminal) Rahul Mehra told the bench that now that one of them has filed a mercy plea, the execution of none of the four can be carried out as per the Prison Rules.

He said that since Mukesh has moved a mercy plea, as per the rules they have to wait for the other co-convicts to exhaust their mercy pleas as well.

To this the bench said, "Then your rule is bad if you cannot take action till all the co-convicts have moved mercy plea. There has been no application of mind. The system is suffering from cancer."

In defence of prison authorities, Mehra said the convicts were "frustrating" the legal process and system as they were filing curative and mercy pleas in stages to further delay their execution.

Mehra, said the date of January 22 for execution was "academic", as if no decision is taken till noon of January 21 on the mercy plea, then prison authorities have to move the sessions court for a fresh death warrant.

Also Read | How Convicts And Courts Contributed To Delay Justice

If mercy plea is rejected before or after January 22, then also a fresh death warrant has to be sought from trial court in respect of all the convicts, he said.

Apart from pulling up the prison authorities, the court expressed displeasure at the delay in filing curative and mercy pleas by Mukesh after the Supreme Court in May 2017 dismissed the appeals of the four convicts against their conviction and death sentence.

The bench ticked off the prison authorities for the delay on their part in communicating to the convicts to move their mercy pleas after their appeals were dismissed by the apex court.

The prison authorities had only on October 29 and December 18 last year issued notices to the convicts to move their mercy pleas.

Mehra told the bench the delay was due to the reason that one of the convicts -- Akshay -- had not filed his review plea till 2019 and it was dismissed only on December 18.

The review pleas of other three had been dismissed in July 2018.