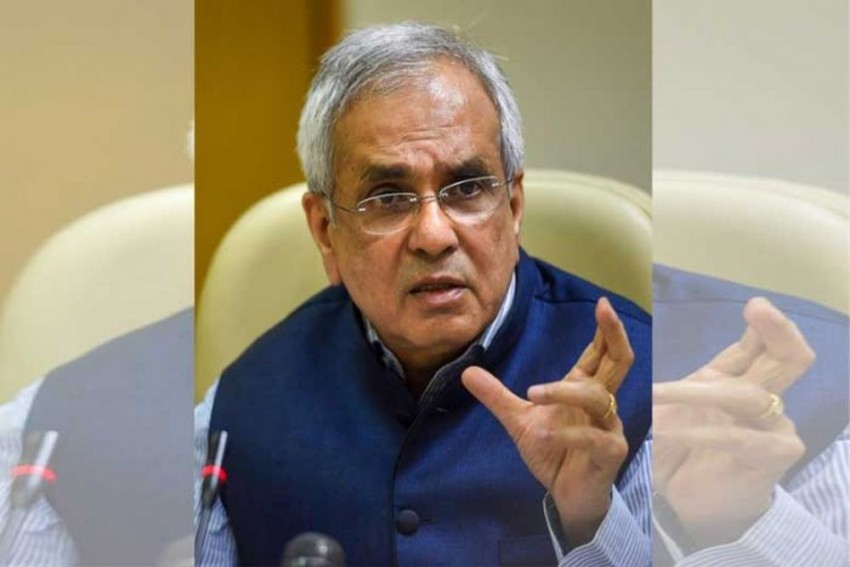 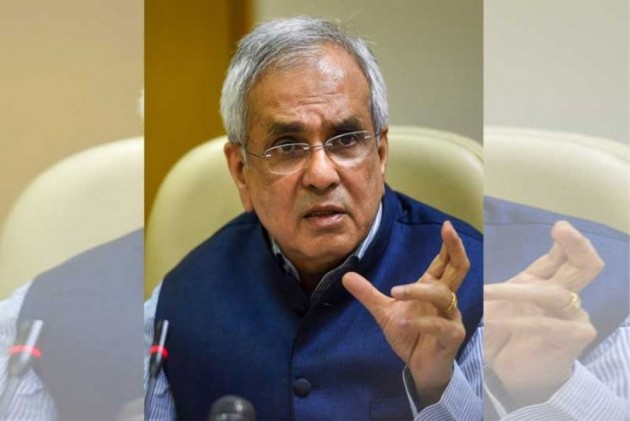 The Election Commission (EC) on Friday found NITI Aayog Vice Chairman Rajiv Kumar's remarks on the Congress' promise of minimum income guarantee scheme "Nyay" as a violation of the model code of conduct (MCC) and asked him to "exercise caution" in the future.

Kumar had slammed the Congress' anti-poverty scheme Nyay, saying that its cost at 2 per cent of the GDP and 13 per cent of the Budget will ensure that the real needs of the people remained unsatisfied.

He was issued a notice by the Election Commission for his remarks.

The EC said it had considered his reply and did not find it to be "satisfactory".

"The spirit of the model code of conduct requires all public servants to ensure the sanctity of the electoral process, not to either engage in or appear to engage in any activity that disturbs or appears to disturb the level playing field of conduct of election or creates doubts in the minds of stakeholders about the integrity of the electoral process.

"Public servants should not only be impartial in their conduct but also in their public utterances, which was found wanting in the instant case," the poll panel said.

Last month, the Congress had said that if voted to power, it will give Rs 72,000 per year as minimum income to poor families, benefiting around 25 crore people.