The Union Minister said if the government is formed, it would not last beyond six to eight months. 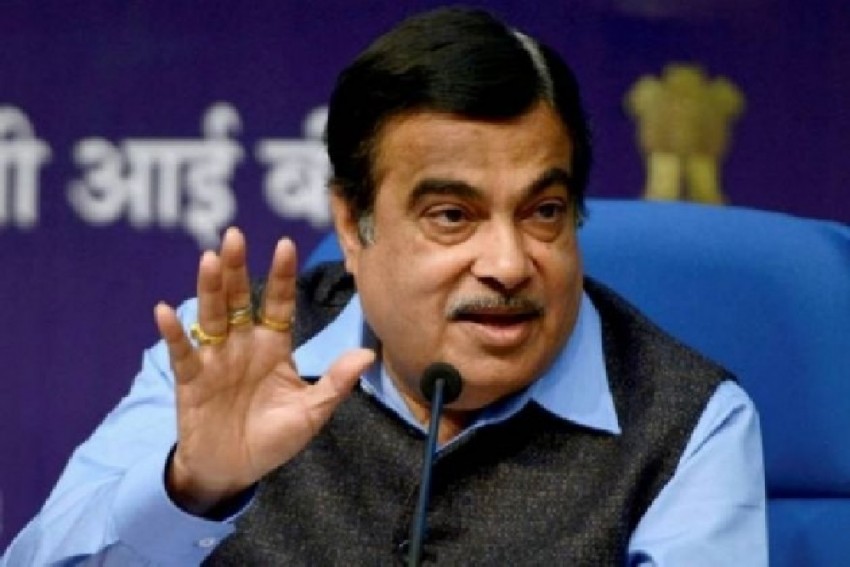 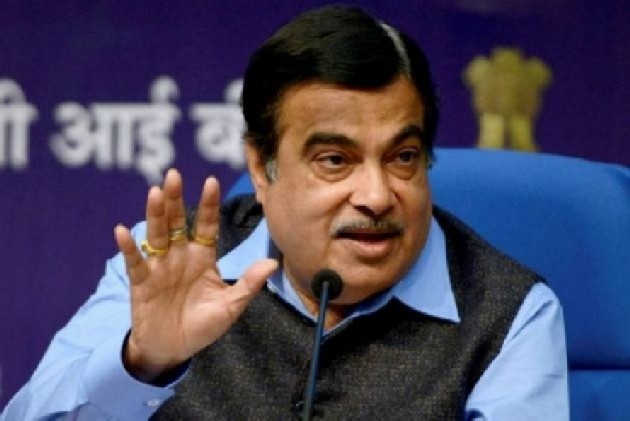 Terming the alliance among Shiv Sena, NCP and Congress as opportunistic, senior BJP leader and Union minister Nitin Gadkari on Friday said even if the three parties formed the government in Maharashtra, it will not last beyond six to eight months.

The alliance forged by these "ideologically different" parties was just to keep the BJP out of power, which was unfortunate,  Gadkari said in an interview to PTI during electioneering in Jharkhand.

"Opportunism is the base of their alliance. The three parties have become united with the sole motto of keeping the BJP out of power. I have doubts whether this government will be formed... Even if it is formed, it will not last beyond six to eight months,” Gadkari told PTI.

Shiv Sena, Congress and NCP are discussing the modalities for forming the government in Maharashtra. A long-time ally, Shiv Sena parted ways with the BJP after the state poll results amid differences over chief ministership.

Asked if the BJP will try to form the government in case the alliance breaks, the minister said, in such circumstances, the party will decide its future course of strategy.

“Anything can happen in cricket and politics”, he quipped adding that it was beyond his comprehension why the three parties will forge an alliance to form the government despite huge ideological differences.

The base of Shiv Sena and the BJP alliance was "Hindutva", he said.

Gadkari said Shiv Sena's claim that the chief minister would be on a rotational basis was found untrue when he enquired.

"As per party President and others, the party’s stance on chief minister was to be decided later but things took an unfortunate turn,” Gadkari said.

"We did our efforts," Gadkari said.

On what transpired in the meeting between NCP chief Sharad Pawar and Prime Minister Narendra Modi, Gadkari said he was not aware of the details.

The Congress Working Committee on Thursday granted in-principle approval to the party to form the government in Maharashtra along with the NCP and the Shiv Sena, sources had said.