This is the first time an NDA ally has supported the Opposition’s demand for probe into the Pegasus spyware scandal. 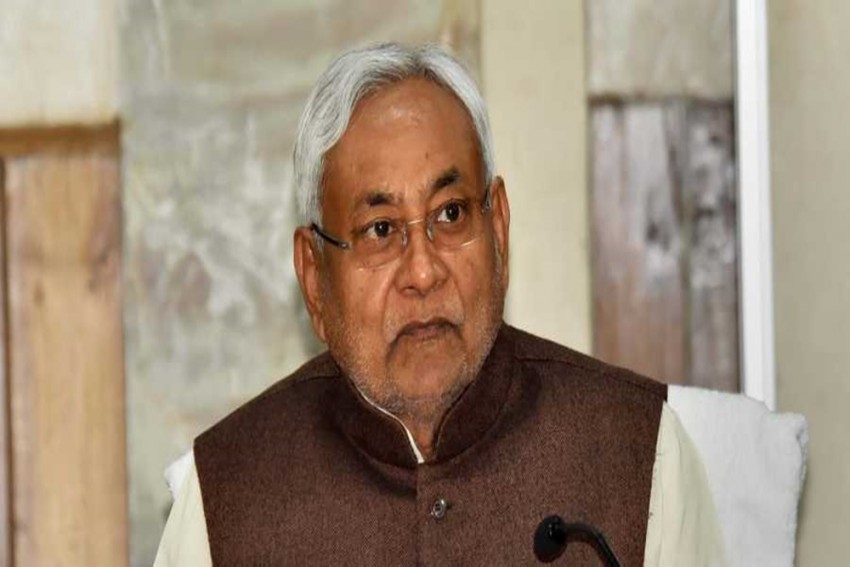 According to reports, when asked by media persons in Patna if the matter should be investigated, Nitish Kumar said, "Of course it should happen."

The JD(U) leader said that “definitely it should be discussed and looked into... the whole thing should be made public."

Horrifying That Someone Is Watching Us In Our Private Space: Women On Pegasus Snoop List

This is the first time an NDA ally has supported the Opposition’s demand for probe into the Pegasus spyware scandal. The controversy had erupted after a consortium of 17 media houses across the world revealed that Pegasus spyware sold by Israel company NSO targeted human rights activists, journalists and lawyers across the world including in India. Monsoon session of the Indian parliament witnessed huge uproar by the Opposition parties over the issue disrupting business of the house.

"There has been talk of telephone tapping for so many days... The issue is being raised in parliament and there are news reports in the media... So definitely it should discussed and looked into... the whole thing should be made public," Nitish Kumar has reportedly told media persons in Patna.