Justice Suresh Kait said a wrong message will be sent to the society if bail is granted to Chidambaram. 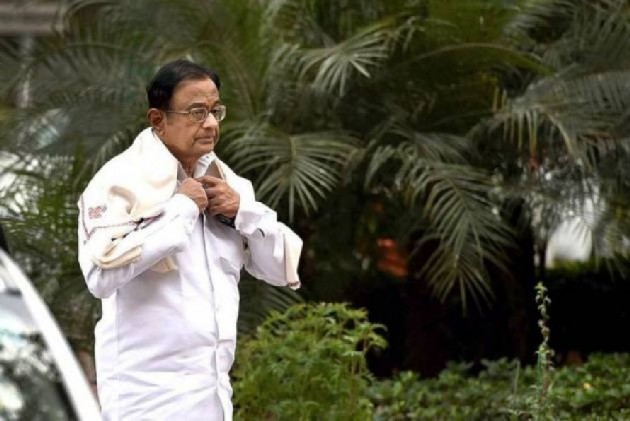 The Delhi High Court on Friday denied bail to former finance minister P Chidambaram in the INX Media money laundering case filed by the Enforcement Directorate, saying prima facie allegations against him are serious in nature and he played an active and key role in the offence.

Justice Suresh Kait said that wrong message will be sent to the society if bail is granted to Chidambaram in this case.

The high court had reserved the order on November 8 on the bail petition after hearing the arguments of counsel for Chidambaram and the Enforcement Directorate (ED).

The ED had arrested him in the money laundering case on October 16.

Chidambaram was arrested by the CBI on August 21 in the INX Media corruption case and was granted bail by the Supreme Court on October 22.

Thereafter, the ED had lodged a money-laundering case in this regard in 2017.