Sumedh Singh Saini is Punjab's former Director-General of Police who has been indicted in a three-decade-old custodial death case. 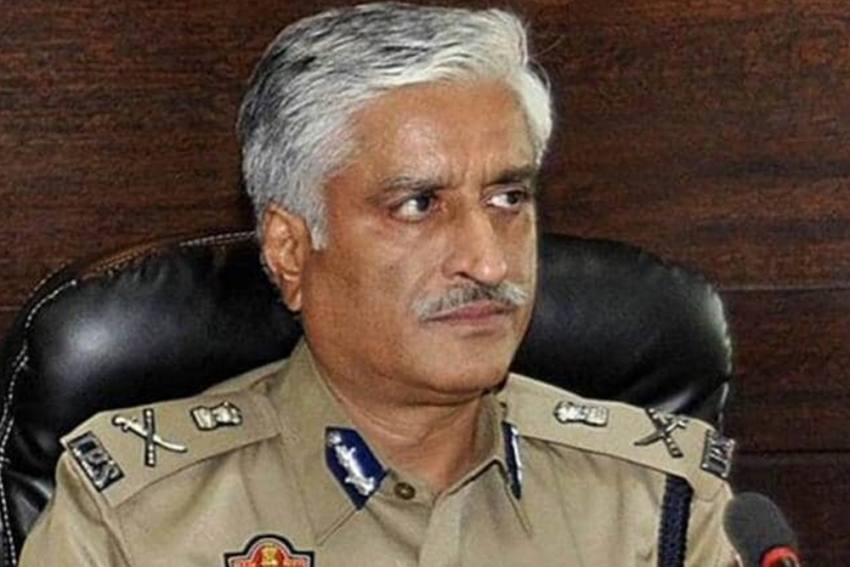 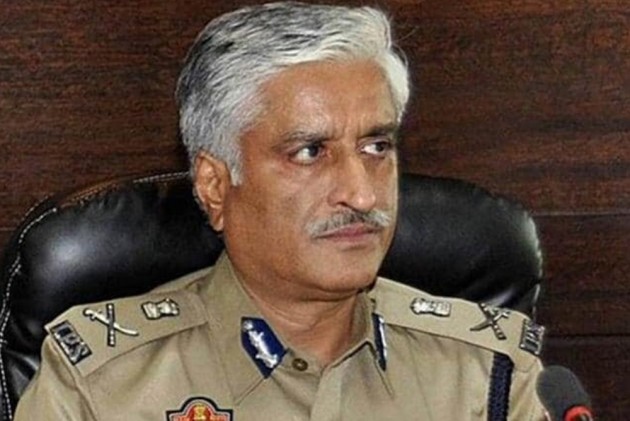 Justice Fateh Deep Singh also dismissed a separate petition filed by Saini which sought to declare the probe “non-est” and in violation of a Supreme Court judgment. Saini, for the time being, has no protection from the Court. The FIR registered against him alleges illegal abduction, detention, torture and custodial death of Balwant Singh Multani in December 1991. Saini now has the option to pursue legal remedies by moving the Supreme Court or to surrender either in the court or before the police. The state, in the meantime, can initiate proceedings for declaring him proclaimed offender (PO).

Saini had filed the petition following the addition of murder charges under Section 302 of the IPC to the case.

Appearing before the Bench through videoconferencing, Saini’s counsel primarily argued on the basis of an earlier bail granted to him. Saini was earlier granted bail in the same case when it was registered for abduction under Section 364 of the IPC.

His counsel argued that addition of Section 302 does not warranty dismissal of anticipatory bail as it was the same case in which a bail was granted in the past. He also emphasised the fact that the FIR registered by the CBI in 2008 for the same incident was set aside by the Supreme Court.

Rebutting the arguments, senior advocate Sidharth Luthra and special public prosecutor S.S. Narula had argued the investigation was at its initial stage when the accused was granted bail for the offence under Section 364. At that time, not enough evidence was collected by the special investigation team. Now, there is sufficient evidence on record for indicting Saini in Multani’s custodial death.

It was added that his custodial interrogation was required to find out about police officials involved in illegal abduction, detention, torture, and disposal of Multani’s body. The Bench was also briefed about an ongoing triple murder case against Saini in Delhi. Even after his retirement, the CBI’s investigating officer had turned hostile. It was added that Saini was also responsible for the torture leading to deaths.

Ahalya's Alternative Feminism: ‘Pleasure’ As A Slice Of Feminism