No Ban On Distribution Of Food By Volunteers, Groups, Says Tamil Nadu Govt

The government claimed it had only instructed such donors to take necessary precautions so as to avoid contracting the deadly infection or spreading it unknowingly during their acts of kindness. 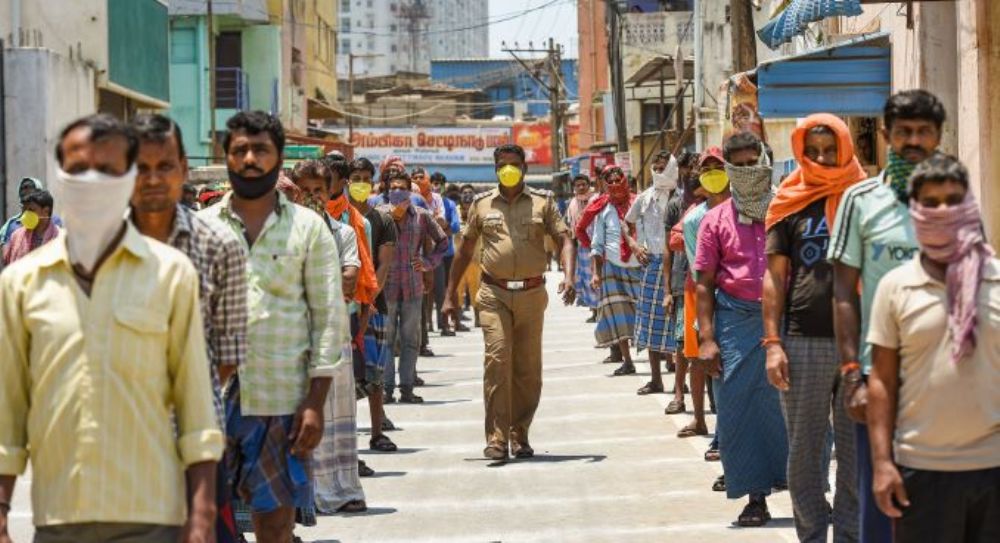 The Tamil Nadu government on Monday clarified there was no ban on the distribution of food to the needy and other essentials to the poor by individuals or voluntary organisations during the lockdown owing to the Coronavirus outbreak. The government claimed it had only instructed such donors to take necessary precautions so as to avoid contracting the deadly infection or spreading it unknowingly during their acts of kindness.

The E Palaniswami-led government, which has otherwise managed the COVID-19 crisis rather competently, was roundly criticised by opposition parties and volunteer groups when it announced on Sunday evening that cooked food packets should be distributed only by local municipal authorities. If anyone wants to contribute, they can do so by donating to the CM’s relief fund and if they want to donate in kind, they could deliver the essentials to the district collector or corporation commissioners, the government had said. Food can be cooked and distributed only from community kitchens of the municipal corporations, it had insisted.

This announcement came as a huge dampener to a lot of public-spirited individuals and youth groups who had marshalled resources to feed migrant workers, the homeless poor and unemployed daily wagers. Either cooked food was distributed or provisions with some vegetables were handed over to the beneficiaries depending on their needs. This has been one reason why there has been no unrest amongst the nearly 1.34 lakh migrant workers in the state as the community or in some cases their employers ensured these workers did not go hungry. The kind of reverse migration witnessed in other states has not been reported from Tamil Nadu for this reason.

On Monday morning, the DMK announced it would move the Madras High Court against the state’s government’s ban on distribution of food and provisions by voluntary groups. Immediately, the state government came out with a clarification saying it only wanted the donors to ensure they adhered to safety norms like sanitising themselves and the food/provision packets and maintain safe physical distance while wearing masks throughout the exercise. There was no ban and its earlier order had been misunderstood it explained.

According to sources, the ruling party was peeved by the media coverage of DMK’s youth wing being hyperactive in distributing provisions in villages and small towns. Similarly, fans of actor Vijay have also been active in this voluntary act. Since Tuesday happens to be Tamil New Year and also Ambedkar’s birth anniversary, many political parties, including the BJP have announced the distribution of provisions, face masks and sanitizers to mark the event and gain some political mileage. So the state government wanted to nix these efforts by imposing certain conditions. With public opinion swiftly turning against the move, the government had little option but to backtrack from its earlier order.