The proposed law prohibits selling and buying of beef in areas which are inhabited by ‘non-beef eating communities’ as well as within a radius of 5 km of any temple. 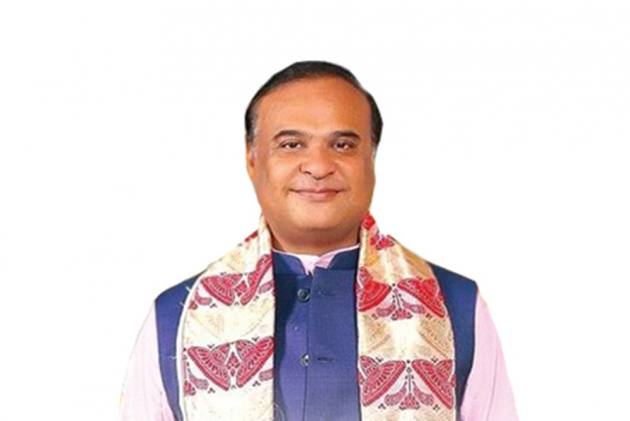 The proposed law prohibits the interstate transport of cattle to and from, as well as through Assam without valid documents. It also prohibits selling and buying of beef in areas which are inhabited by “non-beef eating communities” as well as within a radius of 5 km of any temple.

He pointed out that the legislation seeks to ensure that permission wasn't granted to areas that are predominantly inhabited by Hindu, Jain, Sikh and other non-beef eating communities or places that fall within five-kilometre radius of a temple, satra, and any other institution as maybe prescribed by the authorities.

'No Proof Of Population Explosion In UP': Population Foundation Of India Chief

If passed, the new legislation will repeal the Assam Cattle Preservation Act, 1950.

Exemptions might be granted for certain religious occasions, he noted.

The chief minister further said that there was an imperative need to enact a new legislation and repeal the earlier Assam Cattle Preservation Act, 1950 which lacked sufficient legal provisions to regulate the slaughter consumption and transportation of cattle.

The law, when enacted, will prohibit a person from slaughtering cattle unless he has obtained the necessary certificate issued by the registered veterinary officer of a particular area.

According to the bill, the veterinary officer will issue a certificate only if he is of the opinion that the bovine, not being a cow, is over 14 years of age.

A cow, heifer or calf may be slaughtered only if it is permanently incapacitated.

The new legislation will check transport of bovines within the state or outside, if valid documents are not made available to the authorities.

There will, however, no restriction on ferrying cattle for agricultural purposes within a district.

One does not need to take permission for transporting cattle to and from registered animal markets for the purpose of sale and purchase within the district.

All offences under this new legislation shall be cognizable and non-bailable.

Anybody found guilty shall be punishable with imprisonment for a term which shall not be less than three years or fine that may vary between Rs 3 lakh and Rs 5 lakh or both. If someone convicted under the new law is found guilty of the same or a related offence the second time, the punishment will be doubled.

The legislation shall extend to the whole of Assam and the term 'cattle' shall apply to bulls, bullocks, cows, heifer, calves, male and female buffaloes and buffalo calves.