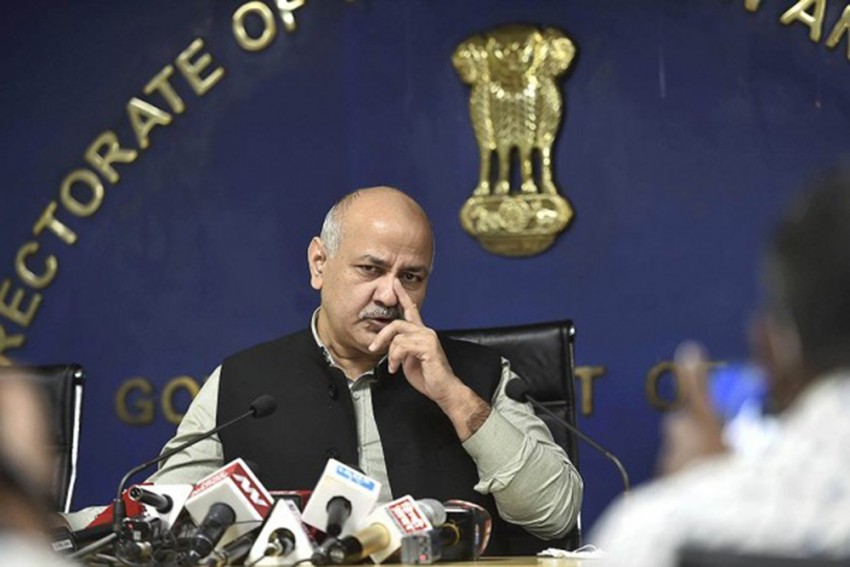 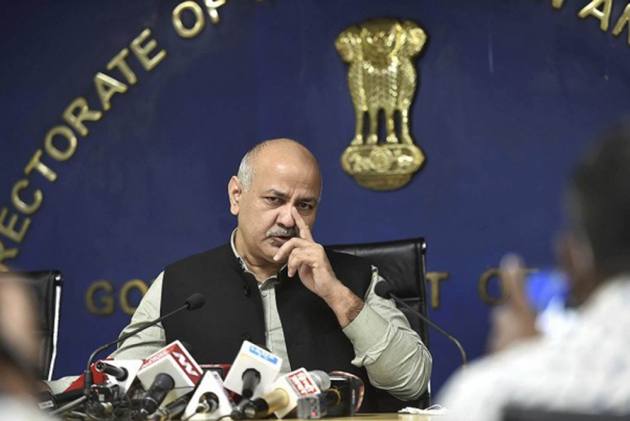 Hours after the Delhi government confirmed the presence of bird flu in the national capital on Monday, Deputy Chief Minister Manish Sisodia assured everyone that there was no cause for concern.

"Only samples from ducks present in the Sanjay Lake have tested positive for bird flu. There is no cause for concern. Reports of other samples are awaited," Sisodia said at a press briefing.

The Delhi government has also decided to ban sale of processed and packaged chicken brought from outside the city as a precautionary measure, he said.

"The Delhi government is making all efforts to check the spread of bird flu and monitoring the situation. Chief Minister Arvind Kejriwal is constantly in touch with officials. There is no need to panic as bird flu does not spread from one person to another," Sisodia said.

He said sanitisation activities were conducted throughout the Sanjay Lake area after the samples of ducks from there tested positive for bird flu. The government has also closed down Ghazipur poultry market and banned entry of livestock from outside Delhi, he added.