'No Citizenship For Ahmadiyas, They Took Up Arms To Establish Pakistan': BJP Leader

The BJP spokesperson said Sri Lankan Tamils were fighting for a separate homeland and not escaping from religious persecution. 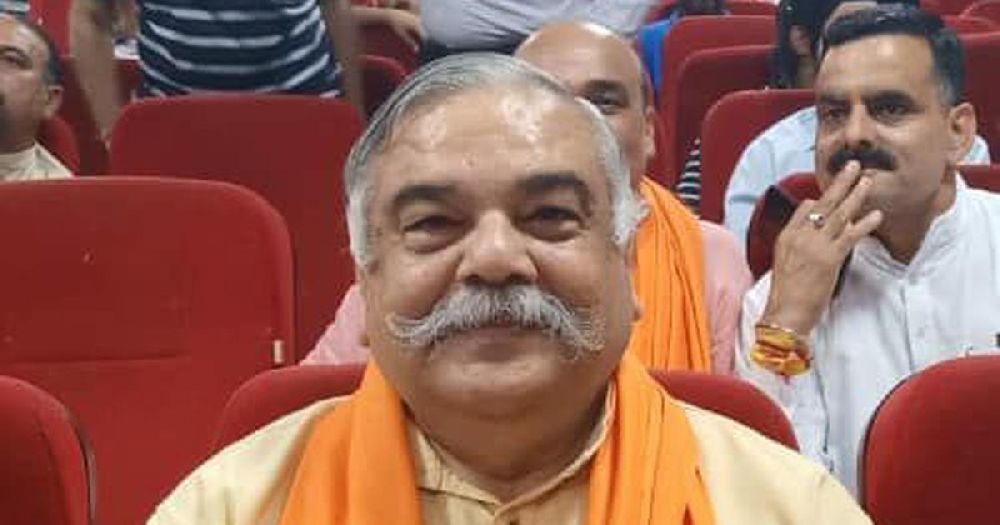 A Bharatiya Janata Party spokesperson on Tuesday said that Ahmadiyas will not be granted citizenship under the new legislation as "they were the ones who took up arms to establish the state of Pakistan".

“With due respect to the Ahmadiyas, they were the ones who took up arms to establish the state of Pakistan. They made a choice to live in an Islamic state. Ahmadiyas formed a separate Furqan Battalion to support the tribal raiders who invaded the state of Jammu & Kashmir in October 1947 at the behest of Pakistan,” BJP's J&K spokesperson, Brig Anil Gupta, said.

Gupta said a misinformation campaign was being run by the opposition about the Citizenship Amendment Act, 2019.

Citing the reasons for denying the citizenship to Ahmadiyas, Gupta said: “They are well-off in Pakistan and their population has shown a perceptible increase, unlike that of the Hindus and other minorities who have practically been decimated. Ahmadiyas have settled in more than 200 nations across the globe and are 4 million strong in Pakistan. They are well educated and have good jobs compared to the other minorities which were mainly being used for menial tasks and farm labour.”

Whether Rohingyas and Sri Lankan Tamils would be made part of the Citizenship Act, the BJP spokesperson said, “The question is irrelevant because Rohingyas and Sri Lankan Tamils are not the minorities in the three theocratic states mentioned in the Act. The Act pertains to persecuted minorities of Islamic Republics of Afghanistan, Pakistan and Bangladesh.”

Gupta said the Rohingyas from Myanmar “cannot count as they have infiltrated through Bangladesh and it was the responsibility of that country to take them in”.

“India is thus not the first country of refuge. Moreover, Rohingyas have not been accepted by the Muslim countries like Malaysia and Bangladesh. The Home Minister of Bangladesh has labelled them as ‘a threat to internal peace and national security’. In 1940s, the Rohingyas demanded secession from the mainland and wanted to establish an 'Islamic State' in the Rakhine province of Myanmar. With these credentials, why the opposition should be supporting Indian citizenship for them is a question which the opposition needs to answer to the nation,” the BJP spokesperson added.

He said the Sri Lankan Tamils also do not fall in the 'persecuted minority' category. He said they were fighting for a separate homeland and not escaping from religious persecution.