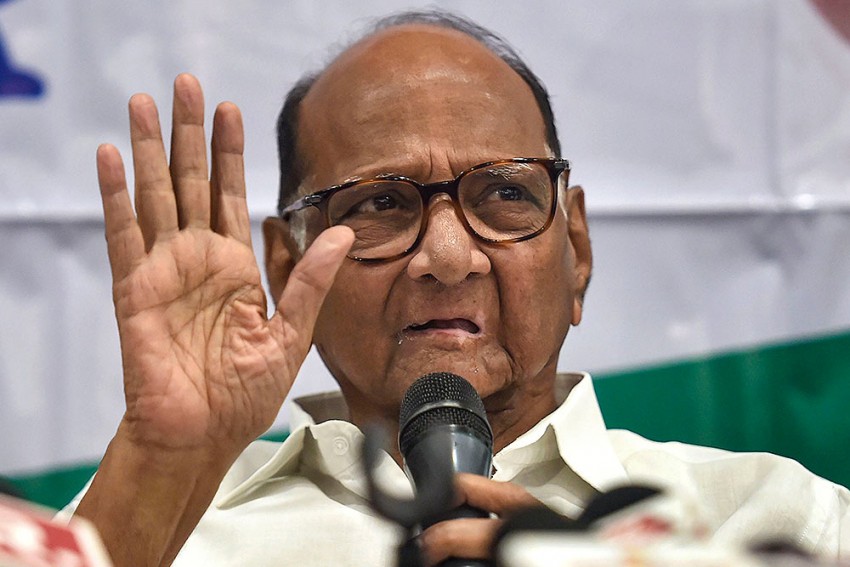 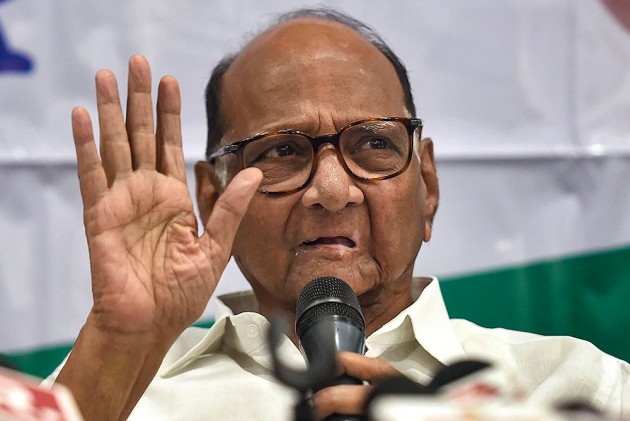 NCP chief Sharad Pawar on Friday said he was clueless as to why his nephew Ajit Pawar resigned as party MLA, adding that there was no feud within the family.

He, however, said Ajit Pawar's son told him that the former Maharashtra deputy chief minister was "restless" after the Enforcement Directorate (ED) named the NCP patriarch in a
money laundering case.

Talking to reporters here, the former Union minister also dismissed reports of a feud within the Pawar family. "There is no feud. My decision is the last word in all family matters," he added.

"When I meet Ajit I will ask him the reason for his extreme decision," Pawar said.

Pawar also said he is a "fighter" and will fight the money laundering case filed against him in connection with the MSC bank scam.

"He (Ajit Pawar) did not discuss the resignation issue with anyone of us. I do not have even an iota of clue as to why did he take that decision... he has been unreachable since," Pawar said.

"I spoke to his son, who told me that his father was restless as he felt that because of him, the name of his uncle, that is me, was dragged in the bank scam despite me having nothing to do with it... I will look into this (Ajit's resignation) as the family head," Pawar said.

The ED has filed the case against Sharad Pawar, Ajit Pawar and 70 others in connection with the bank scam.

The NCP chief said Ajit Pawar advised his son to not venture into politics, but to get into business or agriculture.

"We are working in different fields... But we come together on the occasion of Diwali, discuss future plans and my decision is considered as final," he said.

"It's been an emotional and difficult day for me.... as the head of our family I have conveyed my father's conversation with me to @PawarSpeaks," Parth Pawar, Ajit Pawar's son, tweeted later.

Earlier in the day, Maharashtra Assembly Speaker Haribhau Bagade said Ajit Pawar has resigned as an MLA and the same has been accepted.