Kerala Finance Minister Thomas Isaac says that the state government's position is very clear: since we have provided the land for the airport, we have the rightful claim over its operations and management. 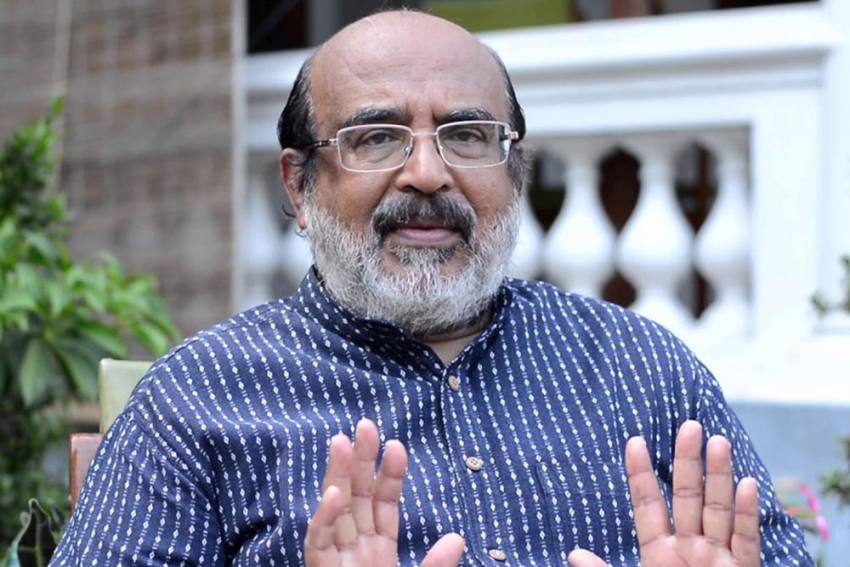 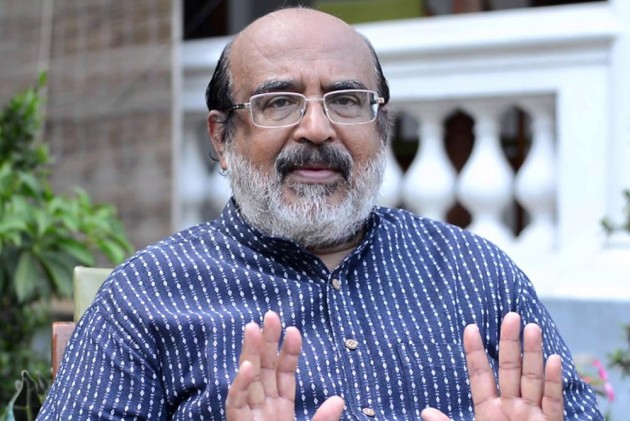 The Union Cabinet’s decision to lease Thiruvananthapuram airport to Ahmedabad based Adani Enterprises for 50 years has snowballed into a tussle between the Centre and the Kerala government. However, the state government also came under fire for hiring Adani- linked law firm for legal help on the airport bid.  Speaking to Outlook, Kerala Finance Minister Thomas Isaac dismissed allegations saying that there is no conflict of interest in hiring Adani’s kin’s firm for legal help and asserted that they played no role in deciding the bidding rates. Excerpts:

Q) Why is the Kerala government at loggerheads with the Centre over its decision to lease the Thiruvananthapuram airport to Adani Enterprises?

Our grouse is that the state has time and again asked the central government to provide it the right to manage the Trivandrum Airport since it is situated on 365 acres of land, given free of cost by the state. The land had been donated to the Kerala government by the erstwhile ruler of Travancore. One of the oldest airports in India, it has a sentimental value attached to it. We want this to remain within the social control of the government.

Despite our protests, the central government went ahead and privatized the airport. We were forced to participate in the bidding. The Kerala State Industrial Development Corporation (KSIDC), on behalf of the state government, had bid for the running of the airport with the Special Purpose Vehicle (SPV), in which it will be the major shareholder. It happened so that the Adani group won the bid—Rs 168 per passenger against Rs 135 per passenger. KSIDC did not come within 10 per cent of the winning bid. Therefore, they are giving the airport to the Adani group. However, we are still saying that we can match the rate and the state has the expertise to do it. We have the experience of running two successful airports—Kochi and Kannur.

The Kochi airport, under CIAL (Cochin International Airport Limited), is one of the best-run airports in India.

Q) Now a row has erupted over the government hiring a law firm that has links with the Adani family during the bidding process?

The law firm in question, ‘Cyril Amarchand Mangaldas’, had no role in deciding the rates of bidding. They were looking into the legalities of the bidding. The rates independently arrived on the basis of a detailed analysis of another consultant. In fact, it was the committee of state government secretaries that decided the rates and no one else was aware of it. The law firm has given in writing that there’s no conflict of interest in this particular case. On our part, we will examine if there was a conflict of interest and take action accordingly.

Q) Union Civil Aviation Minister Hardeep Singh Puri has questioned the Kerala government on its participation in the auction if it was against the Public-Private Participation (PPP) model...

Our position was that the Trivandrum airport shouldn’t be privatized. We were willing to compensate the central government if they didn’t want to run it.

We had offered a fair rate in the auction. Later, the state government had also given a written statement that we are ready to match the rate of the highest bidder. The PMO has gone back on its earlier promise that it will accept the Kerala model. Our chief minister got an assurance from the Central government on this before. The aviation minister had also told the Lok Sabha in March that the matter of privatization of the Trivandrum airport is sub-judice. Something has happened in between.

Q) The Aviation minister said that the Centre and the Kerala government had reached an agreement on the 10 per cent range of the winning bid... Why is your government objecting now?

It’s the central government which put forward this condition, not the state government. Our position is that if you want money, we will give it. The central government wants to mobilize money and we were ready to give it. If there is an argument that private companies can manage well, we have a successful example of Kochi airport, one of the best managed with a huge profit of Rs 380 crores.

What are the criteria for giving airports to private companies? The CM has now written a detailed letter to the PM in this regard, and they haven’t denied what he has written.

In the Kannur airport model (KIAL) also, the Kerala government is the major stakeholder. In our model, the government is the bigger shareholder and the government has the right to appoint the chairman and MD. There is also a director board, which is dominated by private players. This is the model that has succeeded. This way, we ensure that public interest is served.

Q) The union government says that Kerala is campaigning against airport privatization .What is the next plan of action for Kerala?

We have moved the High Court against the central government’s decision. Whatever the legal stand, politically it’s not acceptable. Chief Minister has also categorically said that Kerala won’t cooperate if the Centre goes ahead with this.

We are not running a political campaign. Right from the beginning, we have been asking them to return our land. We don’t want it to be a political fight. But we will mobilize people against privatization. The fight has already begun. It’s going to be a serious political issue as assembly elections are not far. This will be the undoing of BJP too.

Q) Though Congress is on board with the state government, Congress MP Shashi Tharoor supports the Centre’s decision and says that the PPP model may be the best suited for developing the airport…

I won’t criticize him because Trivandrum airport development has been lagging because of the lack of investment. We have been raising this issue of investment with the Airport Authority of India (AAI) for a long time but they have turned a blind eye to our demands.

I don’t want to cast any aspersions on Tharoor’s motive. He thinks that Adani will bring in airport development and overall growth for the city. Handing over the airport to Adani is not the solution. The government has big plans for the development of the capital city. We have earmarked Rs 10,000 crores for various development initiatives for Trivandrum city.

Q) Is Kerala government against Privatization?

Our model is not total privatization. In the CIAL model, while the state government holds a majority stake, other public sector companies and cooperatives also hold shares. Private players also have a stake in it. It’s a socially controlled system, unlike a corporate-like Adani. We want private players too. There was a campaign urging the NRIs to invest in the Kannur airport.

However, the Centre’s move to privatize Trivandrum airport is just a curtain-raiser to their mega privatization plans after the pandemic settles down.

Q) Five other airports have gone to Adani, but why is only Kerala protesting?

Kerala has a different ideological position than other states. Our position is very clear that since we have provided the land for the airport, the state has the rightful claim to its operations and management. Even after our offer to pay money for our land, they want to give it to someone else. It beats logic.

Bloomsbury Row: Indian Liberals Are Neither Indian Nor Liberal