No Decision Taken To Prepare NRC: Centre In Rajya Sabha

Union Minister of State for Home Nityanand Rai was replying to a question in the Rajya Sabha on whether the central government had any plans to implement the NRC throughout the country. 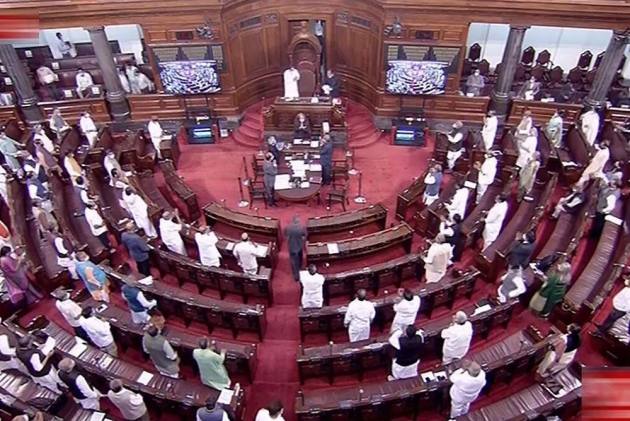 The government on Wednesday said that it has not taken any decision on the nationwide roll-out of the National Register of Citizens (NRC).

"Till now, the government has not taken any decision to prepare the National Register of Indian Citizens at the national level," Union Minister of State for Home Nityanand Rai said in a written reply.

Rai was replying to a question in the Rajya Sabha on whether the central government had any plans to implement the NRC throughout the country.

Opinion: Of BJP's All Efforts To Backtrack On NRC, PM Modi's Most Pathetic

CAA, NPR And NRC Will Play Crucial Role In Making Of New India

The NRC was updated in Assam under the supervision of the Supreme Court. When the final NRC was published on August 31, 2019, a total of 19.06 lakh people were excluded out of the total 3,30,27,661 applicants, which created a ripple across India.

The NRC is an Assam-specific data of bonafide Indian citizens living in the state.

Replying to another question, Rai said there is no provision of detention centres under the Citizenship Act, 1955 and the National Register of Indian Citizens.

He said the Supreme Court on February 28, 2012 had directed that foreign nationals who completed their sentence shall be released from jail immediately and be kept in an appropriate place with restricted movement pending their deportation or repatriation.

Following that directive, Rai said, the Ministry of Home Affairs issued instructions on March 7, 2012 to state governments and UT administrations to comply with the directions of the Supreme Court.

The minister said detention centres are set up by the state governments and UT administrations as per their local requirements to detain illegal immigrants and foreigners, some of whom may have completed their sentence and their deportation to their native country may be pending for want of proper travel documents.