The HRD ministry refused a request from Jamia Millia Islamia to award an honorary doctorate to actor Shah Rukh Khan, saying it would ‘not be in order’ since he had already received a similar degree from another university. 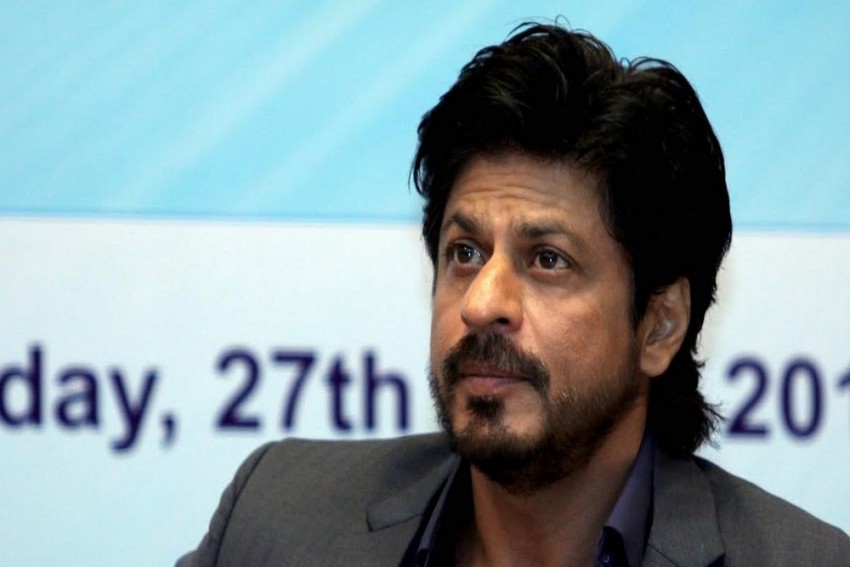 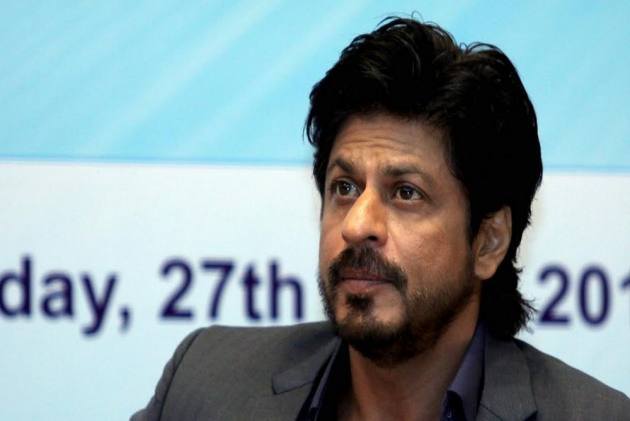 The HRD Ministry has turned down a request by Jamia Millia Islamia to confer an honorary doctorate degree on Bollywood superstar Shah Rukh Khan, saying the actor has already received one from a different university, according to an RTI response.

Khan, who is a former student of Jamia Millia Islamia (JMI), had given his consent to the proposal of a honorary degree from the varsity following which a request for the same was sent to Human Resource Development (HRD) Ministry last year by Jamia for approval.

“JMI wrote to HRD for conferring Honoris Causa to Shah Rukh Khan. The HRD did not agree as he has already been conferred the degree by Maulana Azad National Urdu University (MANNU) in 2016,” Jamia Millia Islamia said in response to a RTI query by The Indian Express.

HRD officials, when contacted, said there are no fixed rules regarding awarding of such degrees multiple time, but the practice is usually “discouraged”.

The actor was a master’s student of JMI's mass communication research centre, but he could not appear for his final year exam due to shortage of attendance.