No Exchange Of Sweets Between India, Pakistan Troops Along International Border On Eid

There has been fresh strain in ties between India and Pakistan after the government scrapped special status to Jammu and Kashmir, with Islamabad unilaterally downgrading diplomatic relations. 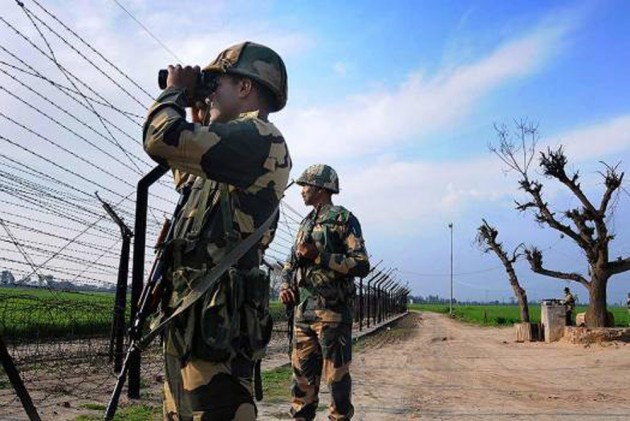 The customary exchange of sweets between the BSF and Pakistan Rangers along the International Border did not take place on the occasion of Eid on Monday as the neighbouring country refused to send its personnel, officials said.

There has been fresh strain in ties between India and Pakistan after the government scrapped special status to Jammu and Kashmir, with Islamabad unilaterally downgrading diplomatic relations.

The officials said the Pakistani side refused to attend the ceremony after the Border Security Force (BSF) sent across official communication to exchange sweets and greetings along the IB running through Jammu and Kashmir, Punjab, Rajasthan and Gujarat.

"The customary event did not take place at any location along the India-Pakistan border on the occasion of Eid al-Adha," a senior official said.

The two forces that are deployed along the over 3,000 kms of this border exchange sweets on major festivals such as Eid, Holi, Diwali and their respective national days.

India has been maintaining that its decision on Jammu and Kashmir was an internal affair aimed at ensuring overall welfare of the region.

Meanwhile, exchange of sweets between BSF personnel and their Bangladeshi counterparts, Border Guards Bangladesh (BGB), took place at designated locations along the 4,096-km frontier shard by the two countries.

Senior commanders of the two forces exchanged best wishes and presented sweets to each other as part of the existing friendly protocol along the Bangladesh border, the official said.