No High-Speed Internet In J&K, To Continue With 2G Services 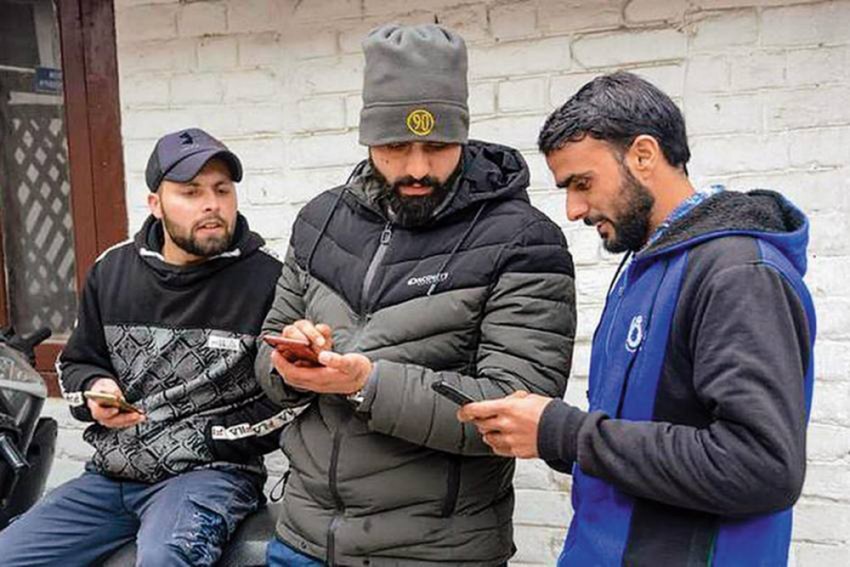 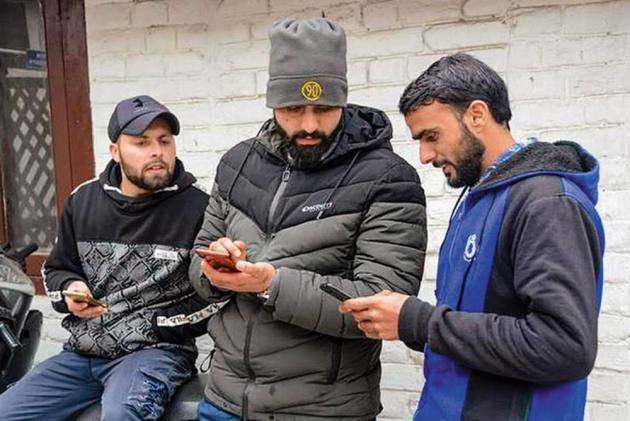 The Jammu and Kashmir government has announced that it will continue with low-speed internet services in the region till January 22. The latest order, the 140th such order issued since January 14, 2020, says certain restrictions have been placed on the access of high-speed mobile data connectivity to curb uploading and circulation of provocative videos by elements from “within and across the border to create a (false) narrative by running a disinformation campaign.”

The order says the apprehension of the law enforcement agencies regarding the misuse of high-speed mobile data services for terror activities gets credence from the investigation of ongoing cases. Recently, there has been increased militant activity along the international border and the Line of Control (LoC).

In its first order issued on January 14 last year suspending high-speed internet, the government had said “the police authorities have brought to (the government’s) notice presence of material relating to terror modules operating in Jammu and Kashmir including handlers from across the border and activities of separatists, anti-national elements within, who are attempting to aid and propagate terrorism, indulge in rumour-mongering, support fallacious proxy wars, spread propaganda and cause disaffection and discontent.”

It further noted that sustained efforts were being made by militants to infiltrate from across the border and scale-up anti-national activities in Kashmir and in militancy affected areas of Jammu by communicating effectively through voice on internet protocol (VOIP) and encrypted mobile communication technology through various social media applications to coordinate and plan terror ativities. In the first order only Jammu, Samba, Udhampure, Kathua, and Reasi districts were granted access to 2G services

On a petition filed by the Kashmir Times Editor Anuradha Bhasin challenging the internet ban, the apex court had said that a blanket ban, without limiting it to a particular time period, violates telecom rules. The Supreme Court had said the blanket ban also violates the provisions of freedom of speech and expression granted by the Constitution and ordered the J&K administration to review all restrictive orders.

Mobile service and internet were partially restored soon after but on January 26, they were snapped again as a precautionary measure to ensure no untoward incident happens on Republic Day. Since then the government has issued various orders suspending internet services in various districts of Kashmir.