'No Law To Support You': SC On Yogi Govt's 'Name And Shame' Posters 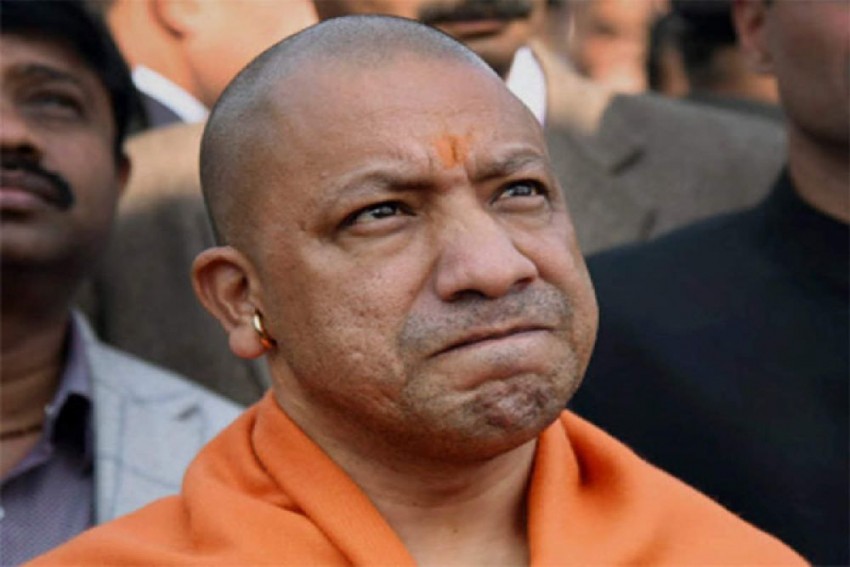 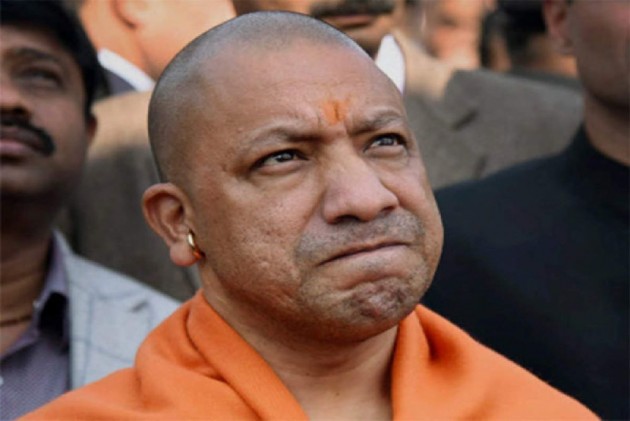 The Supreme Court told the Uttar Pradesh government on Thursday that as of now, there was no law that could back their action of putting up roadside posters of those accused of vandalism during anti-CAA protests in Lucknow.

The top court, which grilled the Uttar Pradesh government for putting up such posters in public, described the plea as a matter that needed "further elaboration and consideration".

A vacation bench of justices U U Lalit and Aniruddha Bose said a "bench of sufficient strength" would consider next week the Uttar Pradesh government's appeal against the Allahabad High Court order directing the state administration to remove the posters of those accused of vandalism during anti-CAA protests.

It directed the apex court registry to put up the case file before Chief Justice of India (CJI) S A Bobde so that a "bench of sufficient strength can be constituted at the earliest to hear and consider" the case next week.

During the hearing, the bench told Solicitor General Tushar Mehta, appearing for the Uttar Pradesh government, that it was a matter of "great importance".

It asked Mehta whether the state government had the power to put up such posters.

The top court, however, said there was no doubt that action should be taken against rioters and they should be punished.

Mehta told the court that the posters were put up as a "deterrent" and the hoardings only said that these persons were liable to pay for their alleged acts during the violence.

Senior advocate A M Singhvi, appearing for former IPS officer S R Darapuri whose poster has also been affixed in Lucknow, told the bench that the state was duty-bound to show the authority of law backing its action.

He said the action of the Uttar Pradesh government amounted to a "mega blanket" approach of naming and shaming these persons without final adjudication and it was an open invitation to common men to lynch them as the posters also had their addresses and photographs.

OTT Platforms Are A Blessing And This Is Golden Period For Cinema: Rajpal Naurang Yadav