No Nation Untouched By Changes Happening Around, Security Preparedness Is The Need: Rajnath Singh

It has all along been the endeavour of forces inimical to India to create an atmosphere of instability domestically, the Defence Minister said. 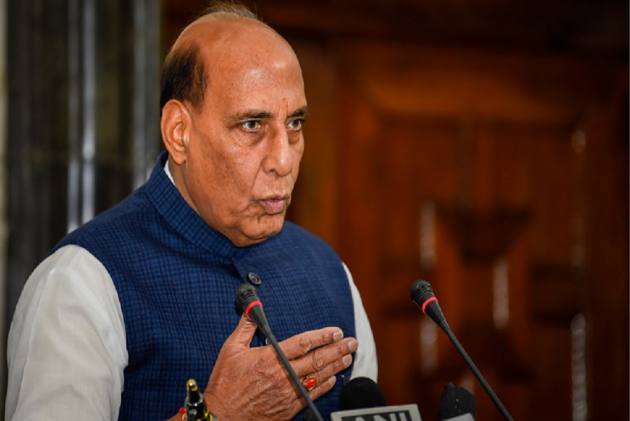 Defence Minister Rrajnath Singh On Sunday said keeping the nation's security preparedness in proportion to the changes happening around or a step ahead of them is the need of the hour.

No nation could be left untouched by the changes happening around the world, the minister said while addressing officers at the Defence Services Staff College at Wellington near Ooty.

He said changes in spheres like the military power, trade, communication, economy and political equation could be clearly seen.

Ever since the nation became independent, it has all along been the endeavour of forces inimical to India to create an atmosphere of instability domestically.

"Ever since our country became independent it has been the endeavour of enemy forces to create an atmosphere of instability within the country through one or the other means. Taking the history of the last 75 years, it seems that we have inherited the challenges."