The move comes a day after Verma resigned from his position. 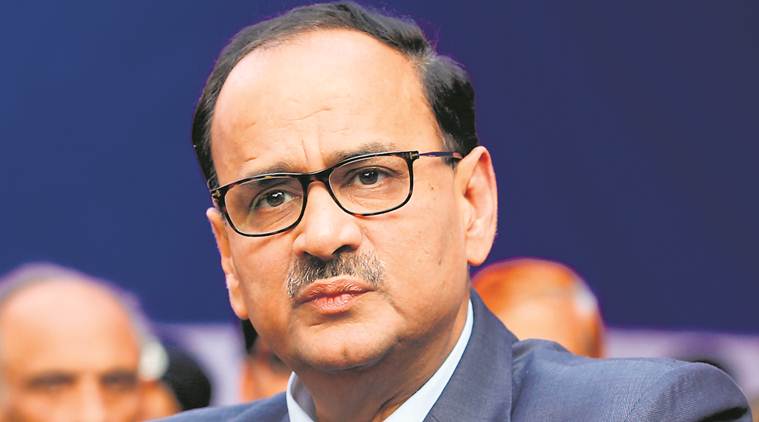 Retired Supreme Court Justice AK Patnaik, who was probing the Central Investigation Commission (CVC) inquiry into corruption charges against former CBI Director Alok Verma, on Saturday said that there was "no evidence of corruption" against Verma and that the decision to sack him was "hasty".

"The removal of Alok Verma by the PM-led panel was a very very hasty decision," NDTV quoted Justice Patnaik as saying. “The entire enquiry was held on (CBI Special Director Rakesh) Asthana’s complaint. I have said in my report that none of the findings in the CVC’s report are mine," he added.

"The CVC's findings cannot alone be taken as the 'final word' on the matter," Indian Express quoted Patnaik as saying.

Patnaik's comments come a day after Verma refused to take charge as DG Fire Service Civil Defence and Home Guards and submitted his resignation letter. On Thursday, Verma was removed his post from by a PM-led high power committee.

In his resignation letter, Verma said, "Natural justice was scuttled".

"Institutions are one of the strongest and most visible symbols of our democracy and it is no exaggeration that the CBI is one of the most important organisations in India today. The decision made yesterday will not just be a reflection on my functioning but will become a testimony on how the CBI as an institution will be treated by any government through the CVC, who is appointed by majority members of the rulling government. This is a moment of collective introspection, to state the least," Verma wrote in his letter.

Verma, a 1979-batch IPS officer, was transferred as Director General Fire Services after the high-powered selection committee decided to remove him from the post of the CBI director.

The move came after a high powered selection committee comprising Prime Minister Narendra Modi, Justice A K Sikri and leader of Congress in Lok Sabha Mallikarjun Kharge, in a split verdict, decided to transfer him 21 days ahead of the completion of his tenure.