The apex court had on Friday directed demolition of flats within 138 days, a timeline given by the Kerala government. 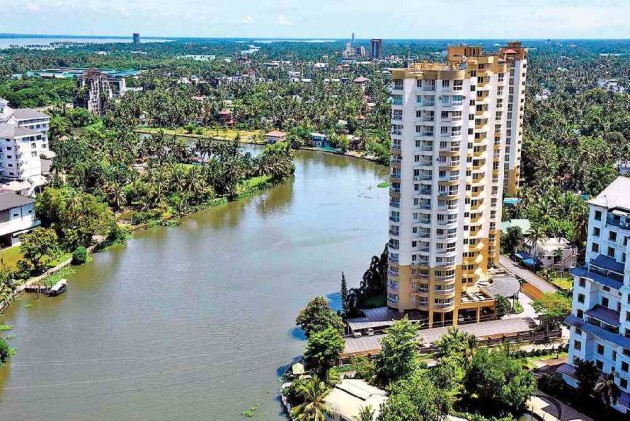 The Supreme Court on Monday refused to entertain a plea of flat owners seeking a stay on demolition of four apartment complexes in Kochi's Maradu which were built in violation of Coastal Regulation Zone norms.

A bench of justices Arun Mishra and S Ravindra Bhat dismissed the plea of flat owners, who have also challenged the legality of a panel which had recommended demolition of the four apartment complexes.

The apex court had on Friday directed demolition of flats within 138 days, a timeline given by the Kerala government, and had asked the state to pay Rs 25 lakh interim compensation to each flat owner within four weeks.