No Saffron In Kerala 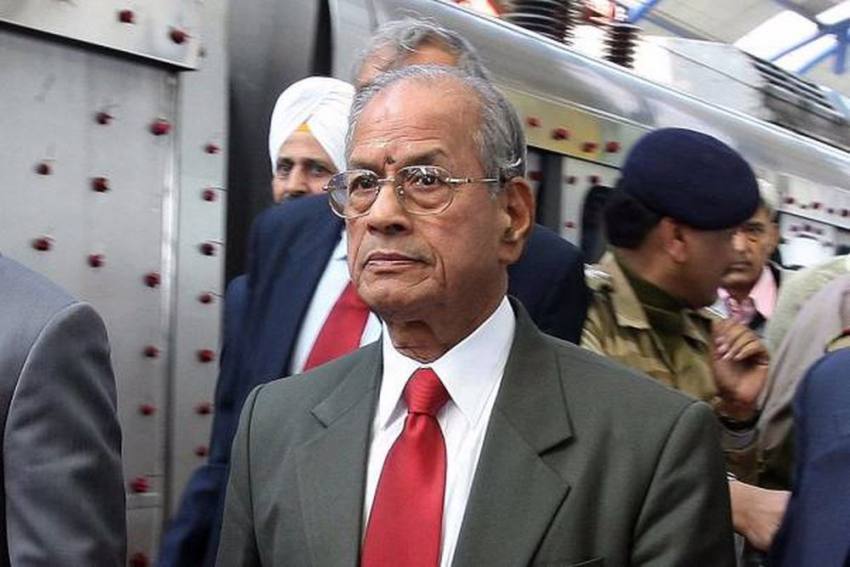 As counting for Kerala’s 140 assembly seats enters the last leg, the BJP looks likely to draw a blank. Though the BJP-led National Democratic Alliance (NDA) was leading in three seats—Nemom, Thrissur and Palakkad—in the initial rounds, it lost momentum. Projected as the party’s chief ministerial candidate, ‘metro man’ E. Sreedharan lost the Palakkad seat to Shafi Parambil of the Congress by 3863 votes. Sreedharan’s candidature was among the most discussed topics throughout the campaign, also in national media.

In the run-up to the polls, the BJP had mounted an aggressive campaign in the state involving many central leaders, including Prime Minister Narendra Modi and Home Minister Amit Shah. Hoping to increase their party’s voteshare and secure more seats, the central leaders raised contentious issues like women’s entry in Sabarimala temple and the Citizenship (Amendment) Act as their main electoral plank.

It will be a huge setback for the party ruling India if it fails to retain its only seat in the Kerala assembly. In 2016, with the victory of O. Rajagopal, Nemom in Thiruvananthapuram became the first constituency in the state to elect a BJP representative to the state legislature. This time, the BJP fielded another senior leader, Kummanam Rajasekharan. According to the latest reports, Rajasekharan is running behind CPI(M) candidate V. Sivan Kutty by more than 2,000 votes and Congress candidate K. Muraleedharan is in the third place.

In the last assembly election, the BJP got 15 per cent of the total votes. The party’s Kerala president K. Surendran had claimed that the BJP would bag 30-35 seats and form the government this time. However, Surendran is currently in third place in the two seats he is contesting. It seems Kerala will remain an elusive dream for the saffron party.