Pakistan had on September 2 granted India consular access to Kulbhushan Jadhav, for the first time since his arrest in 2016. 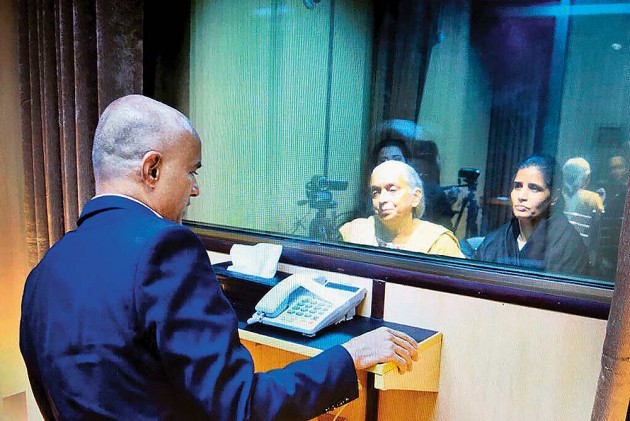 Pakistan said on Thursday it has no plans for granting India a second consular access to Kulbhushan Jadhav.

Mohammad Faisal, spokesperson of the Pakistan Foreign Ministry, at his weekly media briefing said: "There will be no other meeting with Kulbhushan Jadhav."

He did not give any further details.

Pakistan had on September 2 granted India consular access to Jadhav, for the first time since his arrest in 2016.

Indian Charge d'Affaires Gaurav Ahluwalia met Jadhav at a "sub-jail" in Rawalpindi. Following the meeting, India had said that Jadhav seemed to be under "extreme pressure to parrot a false narrative" of his being an Indian spy.

Pakistan granted the consular access line with the decision of International Court of Justice.