According to the media reports, it costs around Rs 4,000 crore per annum to pay for transportation and allowances for officers who are transferred from one station to another and also those going to attend courses or to take part in exercises 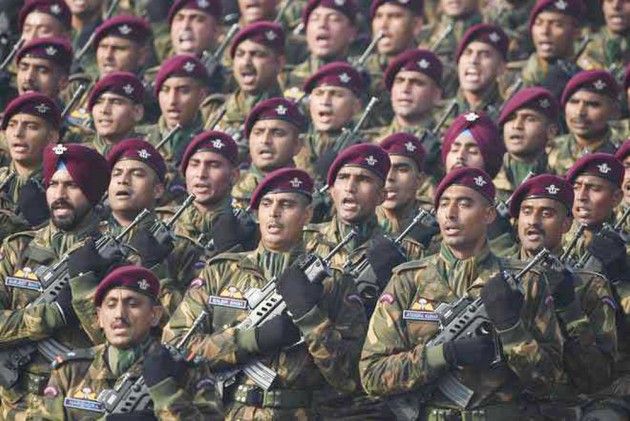 Following an uproar by the army officers, a wing of the Defence Ministry on Tuesday backtracked on its February 4 notification which stated that it will no longer process travelling and dearness allowance (TA/DA) and advances and claims of the officers.

Due to insufficient funds available under temporary and permanent duty heads of Army officers, no TA/DA advances and claims can be processed till receipt of sufficient funds under the relevant heads, said a statement from the principal controller of defence accounts PCDA (officers) on Monday. It had also said that facility of Leave Travel Allowance (LTC) will continue.

After the notification, Army officials started an uproar on social media and subsequently the PCDA removed the information from its website.

Clarifying on the issue, the Defence Ministry spokesperson said â€œFunds in any specific head may fall short momentarily. These are only temporary and resolved routinely through reappropriations as in the instant case.

The hype created is unnecessary and needs to be avoided by all concerned. The news is baseless, he added.

The PCDA disburses the salaries and other claims of the officers of the armed forces and is under the Defence Ministry's Finance wing.

The Union government while presenting the interim budget in Parliament at the beginning of the month claimed that the defence budget for the first time touched the figure of Rs 3.05 crore as the government hiked it by Rs 19,873 crore from last year's allocation of Rs 2,85,423 crore.

According to the media reports, it costs around Rs 4,000 crore per annum to pay for transportation and allowances for officers who are transferred from one station to another and also those going to attend courses or to take part in exercises